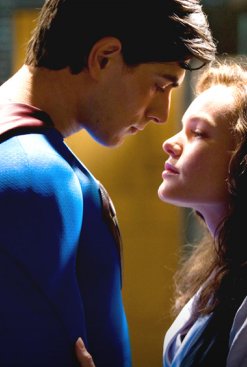 It’s a bird.Â  It’s a plane.Â  No, it’s the box office soaring faster than a speeding bullet this weekend with Superman Returns as its prime breadwinner.Â  The much awaited movie hits screens with 4,065 engagements this weekend.

The Warner Bros.Â Pictures film sped into 3,915 venues in North America Wednesday & cashed in more than $21 million inÂ gross ticket sales.Â Â The Wednesday premier was number 11 on the biggest Wednesday opening, of all time, just behind The Fellowship of the Ring which took in $18.2 million, with Spider-Man 2 taking the cake in 2004 with $40.4 million.

Superman Returns marks the first time in 19 years that the blue leotard-ed man has graced the silver screen.Â  With newcomer Brandon Routh donning the red cape,Â blowing-away-in-the-wind Kate Bosworth as newsie Lois Lane & Kevin Spacey as villain Lex Luthor, this new take on an old take will be an interesting couple of hours.Â 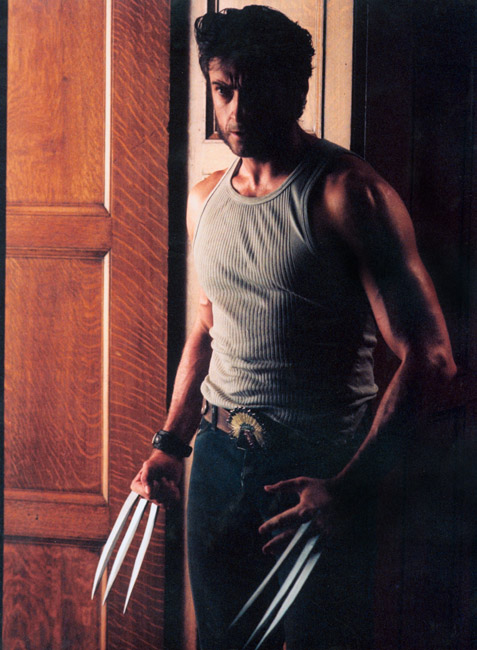 Well it looks like we’re not rid of the mutants yet & hooray for that piece of news!Â  Twentieth Century Fox StudiosÂ isÂ planning to keep theÂ X-Men movie franchiseÂ going by making a spin-off movie about Wolverine starring Australian-born hottie Hugh Jackman as the title role, of course.Â Â

Yesterday aÂ Fox Studios spokesman confirmed that the film is in development with a script & is currently in the works but without a director as of yet.Â Â TheÂ Wolverine film was originallyÂ slated for a 2007 release, per the Cine Expo conference in Amsterdam, but itÂ really looks like we’ll be seeing more ofÂ our favorite mutants inÂ early 2008.

Jackman has already signed on for the film, no word on theÂ other stars such as Halle Berry, Famke Janssen, Patrick Stewart or Ian McKellen.
Â
I can’t wait for new developments, and I will keep you up-to-date as the flittering rumors hit these ears.Â  Hmmm… I wonder what this goodie will hold.Â  Will we see Wolverine’s past sins & his reasons for volunteering for the adamantium project?Â  Woooo….. 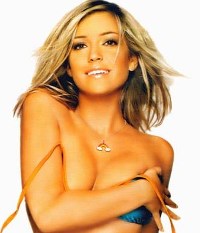 MTV’s Laguna Beach starÂ Kristin Cavallari is set to take over Jessica Simpson’s role as Daisy Duke in the next Dukes of Hazzard movie.Â  This is rather interesting since it has been rumored that Cavallari dated Simpson’s estranged hubby Nick Lachey earlier this year.

The film’s producer Bill Gerber is working on a prequel to the Dukes of Hazzard film, can we really call it a film?Â  Gerber desperately wants to cast Kristin in the role of Daisy Duke, the movie that marked Simpson’s film debut.Â  Why the hell do I keep calling this made-for-the-masses movie a film?Â

GerberÂ explains, “She’s at the top of the list. I like her innocence and her beauty.Â  It’s a prequel, like Batman. We’re going for a whole new cast.”

I’m not sure which is more disturbing, the fact that there’s an audience for another damn Dukes of Hazzard or that Gerber thinks Cavallari innocent.