Do you watch reality TV? It’s OK to admit it – popular reality programming, such as Duck Dynasty and American Idol, draw well over 10 million viewers per episode. There’s nothing wrong with watching these types of shows, and they can actually be a good way to wind down after a hard day at work. Plus, if you think about it, reality TV actually imparts a few important life lessons.

END_OF_DOCUMENT_TOKEN_TO_BE_REPLACED 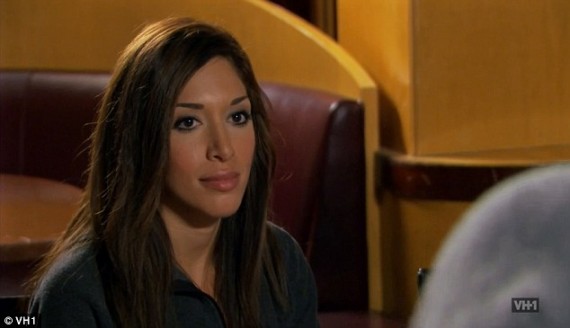 END_OF_DOCUMENT_TOKEN_TO_BE_REPLACED

NBC announced on Thursday that the program was being developed and that it comes from a Belgian program that has also been successful in various Europoean countries and South Korea.

When asked about the title of the series Betty White said:

“People have been telling me that I’m ‘off my rocker’ for years — now I can prove it.”

END_OF_DOCUMENT_TOKEN_TO_BE_REPLACED

Are you ready for some reality TV Drama? Because if you aren’t you’ll want to begin preparing yourself now. The Real Housewives of New York City are making a comeback with their 4th season premiering on April 7.

As already announced Bethenny Frankel is out for the fourth season which will debut at April 7 (10 PM).

END_OF_DOCUMENT_TOKEN_TO_BE_REPLACED

Remember the good ole’ days when Rolling Stone Magazine would put actual rock stars on the cover of their magazine? Well come March 17 we will have something much less awe inspiring to look at, a picture of Jersey Shore star Snooki riding a rocket.

As expected, Snooki talks about nothing interesting in the interview, mostly picking up guys, partying and her hair. Barf.

She tells the magazine:

““If I do something stupid, which is pretty much the whole time, I hate [watching it]. I just hate it…The only person I’ve had sex with on ‘Jersey Shore’ is my boyfriend,” and “The guys you see me bring home, we’re only cuddling and making out like any other person would do, but we’re on camera and the whole world’s seeing it, and it does look like I’m having sex.”

Snooki also reveals a bit of information about the editing process on the show: