Celebrities are not exempted from this social woe. Being human as they are, many have had struggles over their addiction to alcohol and there are still some who continue to battle alcoholism. These stars are more prone to this problem due to the fact that they can afford to drown themselves in their favorite drinks whenever they want to. In fact, you may have no idea they were or are alcohol addicts. END_OF_DOCUMENT_TOKEN_TO_BE_REPLACED

Oksana Grigorieva has just won $300,000 from ex-boyfriend Mel Gibson, however that money will not go into her pockets, but instead be handed over to hear team of nearly 40 lawyers.

Oksana’s lawyers requested the money which was granted by Judge Scott Gordon who told Gibson’s team that the money must be handed over immediately.

The new amount of money brings Grigorieva’s total lawyer haul from Gibson to a mind boggling number just over $1 million, quite a bit of money to spend when fighting for child support of one child.

END_OF_DOCUMENT_TOKEN_TO_BE_REPLACED

The tables were nearly turned today on Oksana Grigorieva with reports coming in that Mel Gibson almost called the police when Oksana refused to turn over their daughter Lucia as per their custody agreement.

Mel’s nanny arrived at the scheduled time of 10:00 AM to pick up the baby for her overnight visit, but Oksana would not answer the door.

We’re told as the stand-off continued, things got heated and Mel — who was not at Oksana’s place — was one step away from calling the cops.  At noon, Oksana finally released the baby to the nanny.

END_OF_DOCUMENT_TOKEN_TO_BE_REPLACED 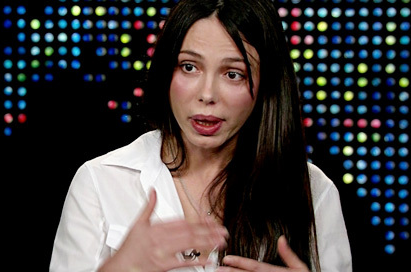 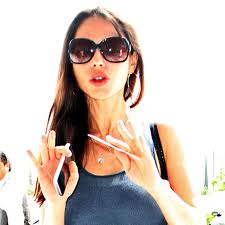 Oksana Grigorieva asked a judge for $50,000 per month to cover her expenses, however when all was said and done she was given $20,000 per month until the child she has with Mel Gibson turns 18 years old.