Celebrities are not exempted from this social woe. Being human as they are, many have had struggles over their addiction to alcohol and there are still some who continue to battle alcoholism. These stars are more prone to this problem due to the fact that they can afford to drown themselves in their favorite drinks whenever they want to. In fact, you may have no idea they were or are alcohol addicts. END_OF_DOCUMENT_TOKEN_TO_BE_REPLACED 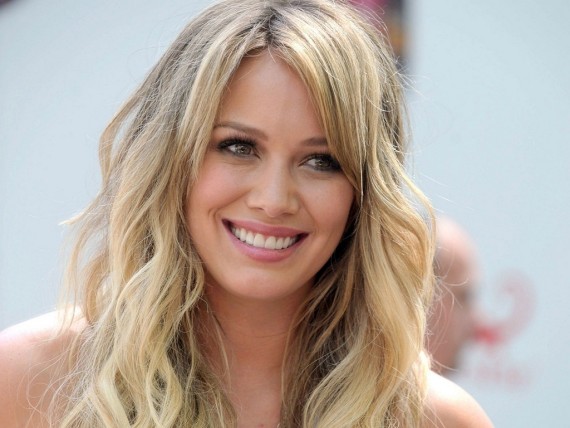 Hillary Duff. Has anyone undergone a more drastic improvement than former Disney star, Hilary Duff? In 2005, she was fitted with horrible porcelain veneers that left her with an oft-parodied smile. In 2008, she fixed that misstep by reshaping and re-contouring her teeth for a beautiful, white smile. END_OF_DOCUMENT_TOKEN_TO_BE_REPLACED

At last, Zac Efron was credited where he should be: being sexy!

END_OF_DOCUMENT_TOKEN_TO_BE_REPLACED

Zac Efron is a certified hero, saving his bodyguard from a vicious attack in LA!

END_OF_DOCUMENT_TOKEN_TO_BE_REPLACED

After spending time in rehab last 2013, we must admit — Zac Efron is hotter than ever!