Cars are a luxury. People may not necessarily realize it, but they are. A majority of the world gets from place to place on their own two feet or via public transit. If you have a car, you can consider yourself lucky. Especially considering the fact that they’re pricey to own, and they’re a depreciating asset.

Seeing as though cars are such a luxury and take money to own, they’re the perfect muse for celebrities to focus all of their adoration and seemingly unlimited finances upon. You’ve probably noticed how most celebrities have cars that the rest of the world is envious of. What is it about cars that begs the rich to spend their money on them only to have them sit in garages and never be driven? END_OF_DOCUMENT_TOKEN_TO_BE_REPLACED

“American Idol” will finally be singing its swan song!

END_OF_DOCUMENT_TOKEN_TO_BE_REPLACED

Simon Cowell’s celebrity status and entertainment industry influence may have started relatively small in the UK, but he’s definitely spread his wings of late. The TV producer, entrepreneur and showbiz judge was the brainchild behind talent show The X Factor, which has now gone stateside in a massive way. As one of the main judges on the show he’s got the power to make people’s careers. END_OF_DOCUMENT_TOKEN_TO_BE_REPLACED 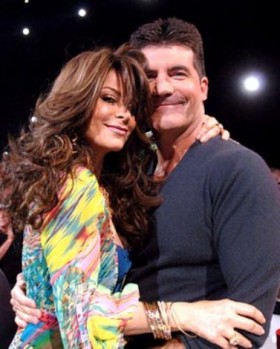