Cars are a luxury. People may not necessarily realize it, but they are. A majority of the world gets from place to place on their own two feet or via public transit. If you have a car, you can consider yourself lucky. Especially considering the fact that they’re pricey to own, and they’re a depreciating asset.

Seeing as though cars are such a luxury and take money to own, they’re the perfect muse for celebrities to focus all of their adoration and seemingly unlimited finances upon. You’ve probably noticed how most celebrities have cars that the rest of the world is envious of. What is it about cars that begs the rich to spend their money on them only to have them sit in garages and never be driven? END_OF_DOCUMENT_TOKEN_TO_BE_REPLACED 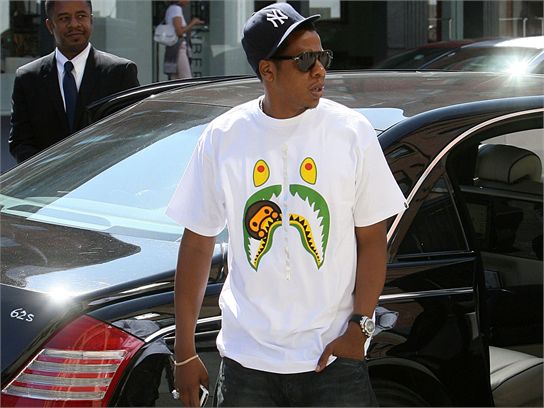 Mr. Beyonce has a Maybach Exelro, but you can, too — for only $8 million. It was featured in his “Lost One” video and basically looks like the Batmobile. It reaches speeds of 218, even with its big size, and it probably has enough room for Blue Ivy (although Mom probably frowns on that). By far this is the most expensive celebrity car, but the downside is that media photographers everywhere know exactly who’s in it. END_OF_DOCUMENT_TOKEN_TO_BE_REPLACED