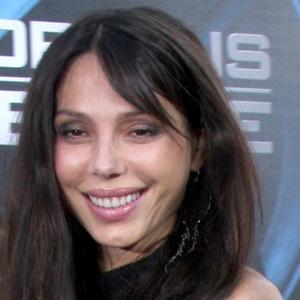 It’s official, TMZ is reporting that one-time Mel Gibson girlfriend and the mother of his child, Oksana Grigorieva will appear on The Oprah Winfrey Show to talk about her explosive relationship with her ex-boyfriend.

Oksana shot to fame over the last several months after claiming that Gibson knocked out her front teeth and then releasing various tapes that have shown Mel Gibson is a less than favorable light….actually that’s putting it nicely, they basically make him sound like a psychopath.

END_OF_DOCUMENT_TOKEN_TO_BE_REPLACED 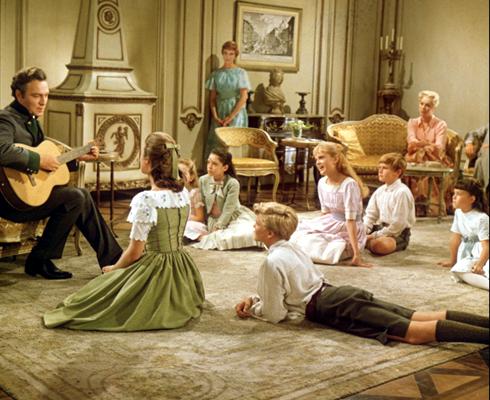 END_OF_DOCUMENT_TOKEN_TO_BE_REPLACED

The scathing unauthorized Biography of Oprah Winfrey written by Kitty Kelley will be released as a made for TV movie in 2011. According to PopCrunch, the rights to the book were bought by veteran TV movie producer Larry A. Thompson.

Kelly’s book includes a focus on Oprah’s early childhood, promiscious teen years and her unknown paternity. The movie is planned to be released in conjunction with Oprah’s exit from network TV in September 2011.

Thompson says of the story:

“…I think it’s a fabulous story, and it’s certainly a challange, but Kitty Kelley’s extensively researched book offers us the factual foundation to frame our cinematic portrait of this powerful and beloved icon. Oprah Winfrey is a very powerful woman, and that’s also something that will make our movie great.”

END_OF_DOCUMENT_TOKEN_TO_BE_REPLACED 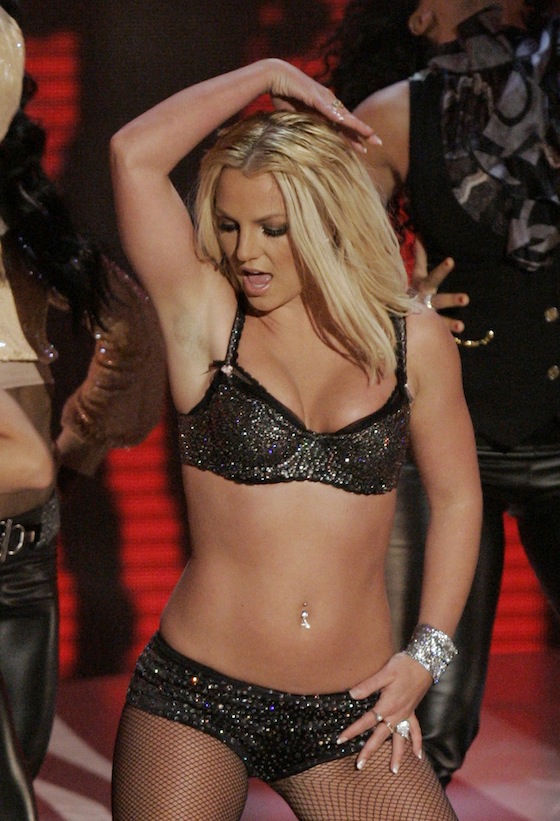 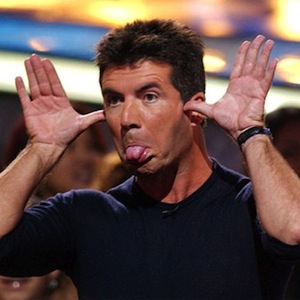 Let’s face it. If you or I acted in real life like Simon Cowell does on TV, we’d probably get punched in the face, not get paid mega-millions like he gets. Oh wait, I do act like him, and I even get paid for it — though nowhere nearly as much as he does. But here’s a surprise (yeah, like people as intelligent as you and I didn’t know this already): Simon suffers from depression. Has so for a very long time, depending on whom you believe (what, you don’t trust me?). No, say it ain’t so! Good old cheerful Simon? Who would have guessed? He always seems so happy about life and friendly to boot.

Gee I hope my sarcasm isn’t lost on you. Cowell probably isn’t the only celeb to suffer from depression. My fairly extensive experience in interacting with creative types suggests that they have a lot of self-doubt, so I wouldn’t be surprised if a lot more celebs suffer from depression as well. But they don’t go around acting like a-holes, making people feel like crap, and getting paid for it. Oh wait, they often do. Ok, never mind. Oh, and whadda ya want bet that good old cheerful, kind Dr. Phil suffers similar ailments?

Anyway, as for the suggestion that Simon is bored by American Idol, are you really truly surprised? I mean, there really are a lot untalented people on the show. It hurts my brain to watch a single episode, at least during the beginning of any given season. In fact, all my sarcasm aside, this is probably why Simon is such a jerk to so many American Idol hopefuls. Apparently he was pretty blunt to Oprah about being bored and leaving American Idol. His replacement hasn’t been named yet and doesn’t want to be replaced with another Ellen (the suggestion being she doesn’t know much about music).