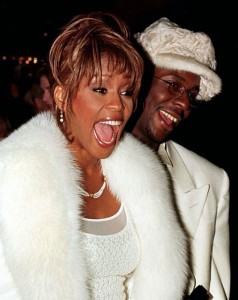 The diva is making her comeback, and she is dishing out details on her volatile relationship with Bobby Brown. In a recent interview with Oprah, Whitney revealed how, on one occasion, Bobby Brown spit on her and she made him bleed. Their daughter was watching the whole time. Talk about messed up, huh? I don’t know about you, but I don’t think I would want to share this with the whole world! 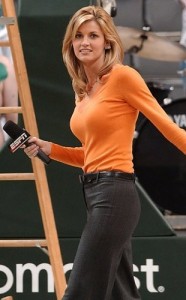 Sportscaster Erin Andrews lived a nightmare when a nude video of her circulated on the Internet. Now, she has gone past it and is gaining her normal life back. She went on Oprah last week and shared her experience, saying that she thought her career was over. We know that it’s definitely not, right? 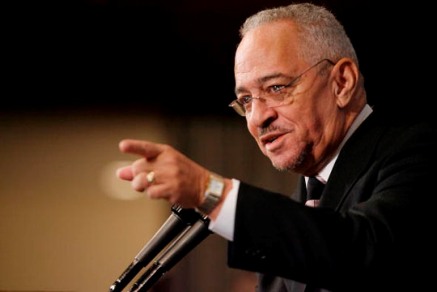 Oprah seems to be a favorite for celebrity critics these days. First it was Chris Brow, now it’s Rev. Wright. Remember President Obama’s ex-pastor was interviewed by TMZ and he said that Oprah is merely an entertainer and that she cannot really help people because she doesn’t know anything about social policy. What’s with these people? 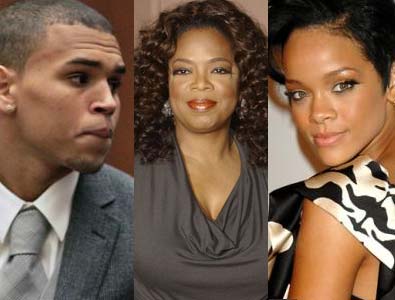 Ever the perennial yoyo dieter, Oprah has sadly lost the battle with the bulge, tipping the scales at 200 lbs., 40 lbs heavier from her 160 lbs earlier this year.

“I’m embarrassed â€¦ I can’t believe that after all these years, all the things I know how to do, I’m still talking about my weight. I look at my thinner self and think, ‘How did I let this happen again?’ ”

The media mogul told the Associated Press before the launch of her January issue of O Magazine where she talks openly about her weight problem. Poor Oprah, with a thyroid problem and an compulsive eating disorder, she has confessed that of late, she has felt like “a fat cow”.