Although being a celebrity may seem like an endlessly glamorous existence, acting on a film set comes with a unique set of challenges and risks. Some actors perform many of their own stunts, while others are cast in physical roles that can lead to a variety of injuries. Fortunately, the results of most injuries can be overcome with timely medical attention, proper rest, and in many cases, a solid physical therapy treatment plan.

By the very nature of what he does for a living, Jackie Chan is continually vulnerable to injury. He does his own stunts on the sets of his movies, so for this exceedingly popular action movie hero, getting hurt is just one aspect of doing business. When he was working on the set of “Armour of God,” he performed a particularly risky stunt that left him with a fractured skull. According to a Fox news Magazine article, he plunged inadvertently from a 25-foot height. The injury required brain surgery, and the actor now has a plug positioned in his skull permanently. END_OF_DOCUMENT_TOKEN_TO_BE_REPLACED

Will Ferrell has an estimated net worth of $31million for his comedy roles in smash hits such as Blades of Glory and Anchorman. The slapstick actor has done really well for himself making this list, and there is no wonder because it is clear that he is super talented. END_OF_DOCUMENT_TOKEN_TO_BE_REPLACED 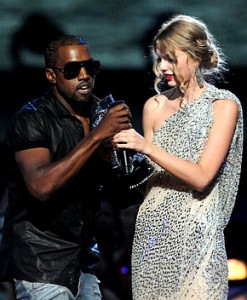 The guy must be coming to his senses. After he apologized in his blog, he published another post on Monday where he wrote:

“I feel like Ben Stiller in Meet the Parents when he messed up everything and Robert De Niro asked him to leave… That was Taylor’s moment and I had no right in any way to take it from her. I am truly sorry.”

Yeah, I felt sorry for Gaylord Focker – he was only trying to impress his future in-laws. But what was Kanye trying to do that night, impress Beyonce? 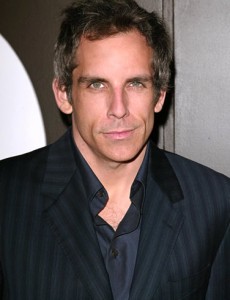 The Night At The Museum star seems to be liking this cultural establishment even in real life. He is the star in an orientation film that the Smithsonian is currently showing to visitors. Does this mean that we are going to see a sequel soon?

Not because he is hunkier or more attractive, but because he has a better movie. Night at the Museum 2 beat Terminator Salvation at the Box Office over the weekend, garnering $70 million. Goes to show what people are wanting to see these days. I am one of those who added to Stiller’s “win.”