Our mates from UK have flocked the American shores these past few years, and we’re not really complaining. Check out some of our favorite British acts/imports! 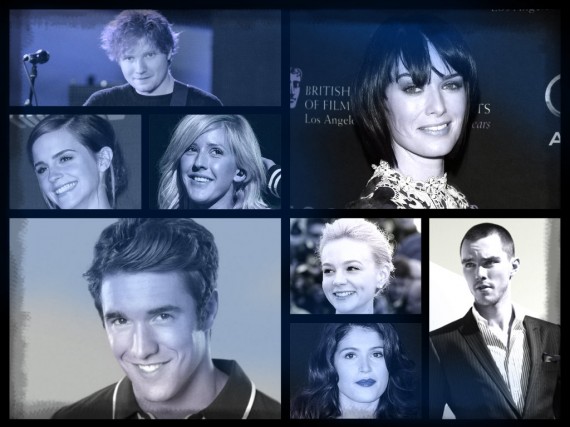 END_OF_DOCUMENT_TOKEN_TO_BE_REPLACED

Will Ferrell has an estimated net worth of $31million for his comedy roles in smash hits such as Blades of Glory and Anchorman. The slapstick actor has done really well for himself making this list, and there is no wonder because it is clear that he is super talented. END_OF_DOCUMENT_TOKEN_TO_BE_REPLACED 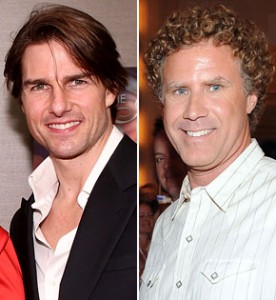 Forbes released another one of its reports, and it says that Tom Cruise and Will Ferrell are getting paid way too much for their work. Come to think of it, a lot of their movies have bombed…and yet they get paid way more than other actors. Is it luck or what?