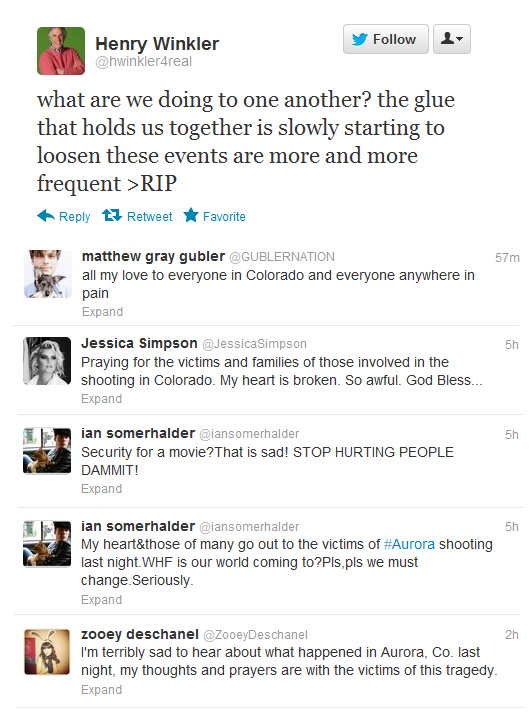 Hollywood celebs weighed in on the tragedy, expressing their shock and grief over the dozens of victims including a 4 month-old baby who was injured.
END_OF_DOCUMENT_TOKEN_TO_BE_REPLACED 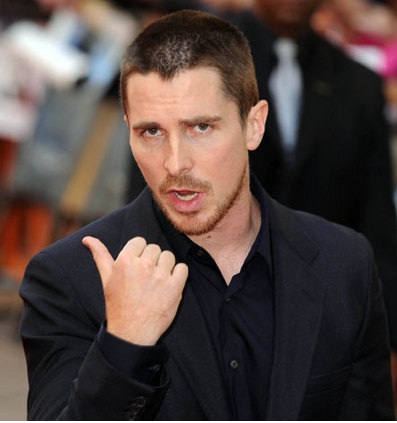 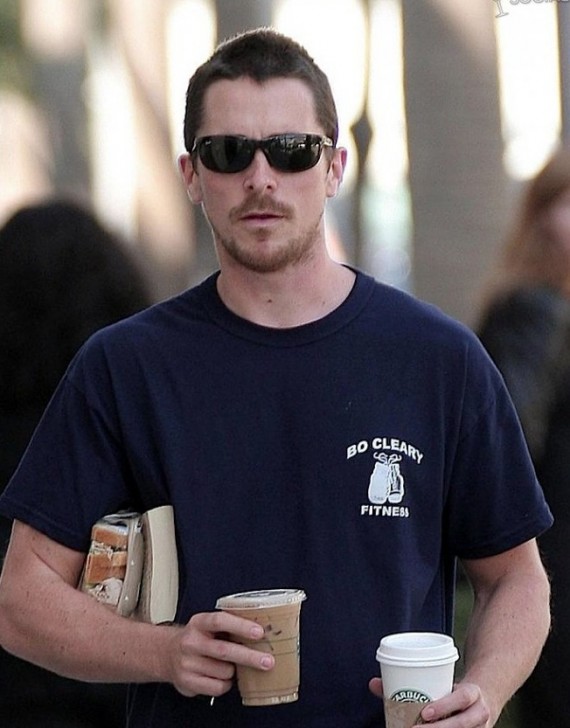 Not because he is hunkier or more attractive, but because he has a better movie. Night at the Museum 2 beat Terminator Salvation at the Box Office over the weekend, garnering $70 million. Goes to show what people are wanting to see these days. I am one of those who added to Stiller’s “win.”

The Dark Knight is turning into the Terminator but his personality does not seem to be improving any. Last summer, rumors circulated that Christian Bale lashed out at a member of the film crew. It was not until the recording of that tirade was released that people actually realized the harshness of the incident. Calm your mones, man!
Listen to it here.