Summer will never be over in Instagram. It’s an all out Bikini fest all year long, and that’s not counting the celebrities on vacay with their family and friends. 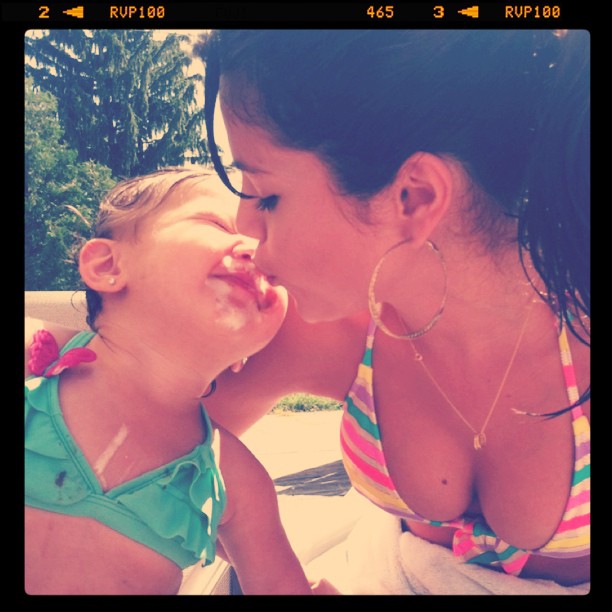 Well Selena sure knows how to have fun. Here’s a collection of the best celebrity bikini pics on Instagram:
END_OF_DOCUMENT_TOKEN_TO_BE_REPLACED

Hollywood hunk Channing Tatum is the latest celebrity daddy in town. He and his spouse Jenna Dewan-Tatum welcomed their first child, a baby girl last week. 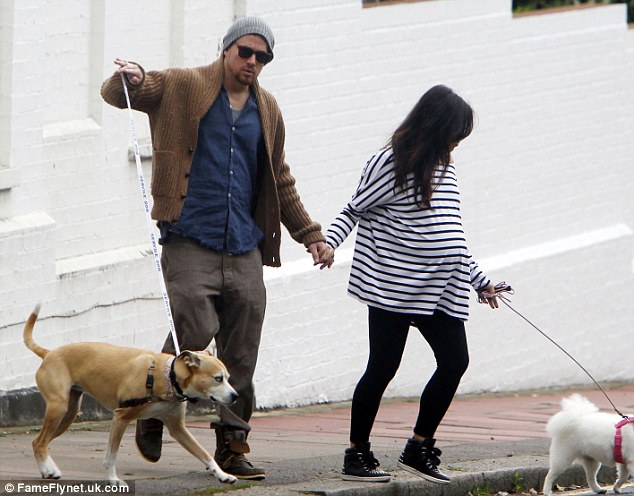 Bio Pics have been successful for two things: They rake in box-office money and bait in Oscar noms for its celebs. Word has it that a certain number of actresses from Reese Witherspoon to Elizabeth Olsen are gunning for the much coveted role of a young Hilary Clinton. 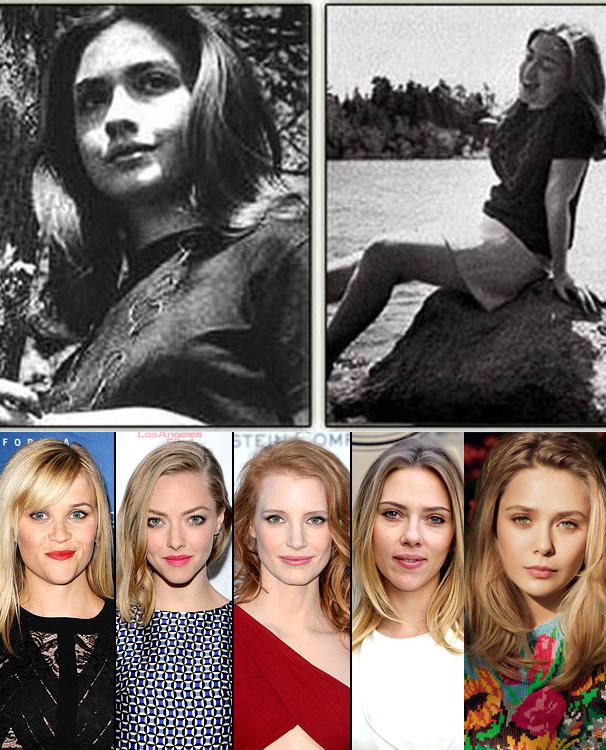 END_OF_DOCUMENT_TOKEN_TO_BE_REPLACED

With Kim Kardashian looking like a bloated watermelon lately (though wonderfully preggers),  her sibling Kendal Jenner was photographed in a floral print bikini for a swimwear collection. 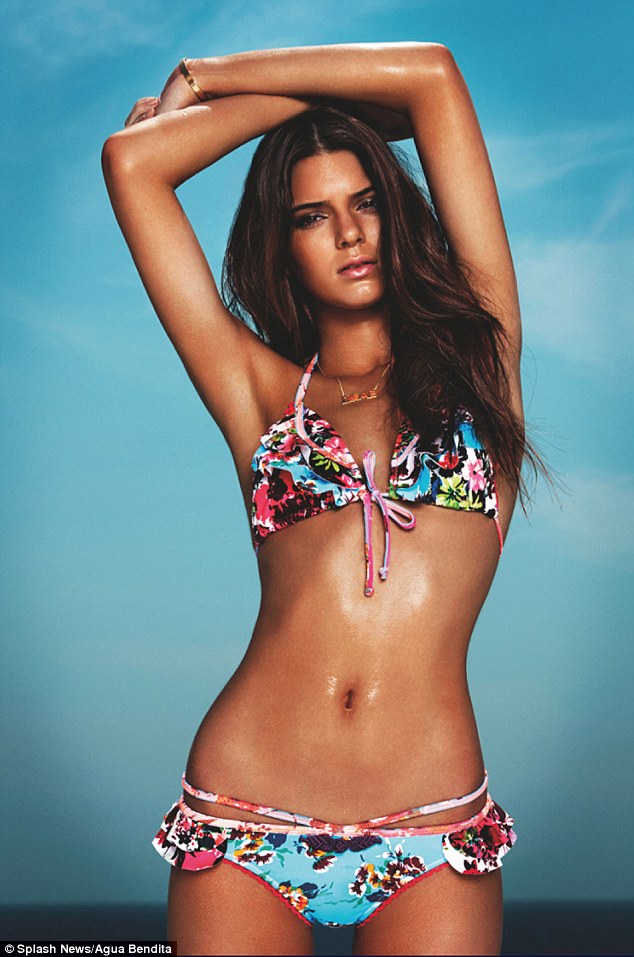 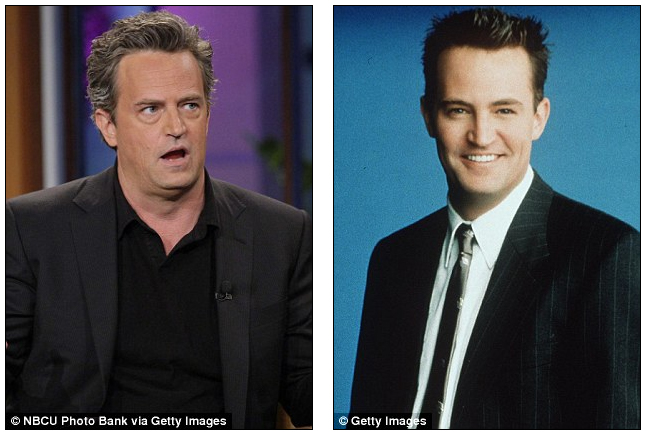 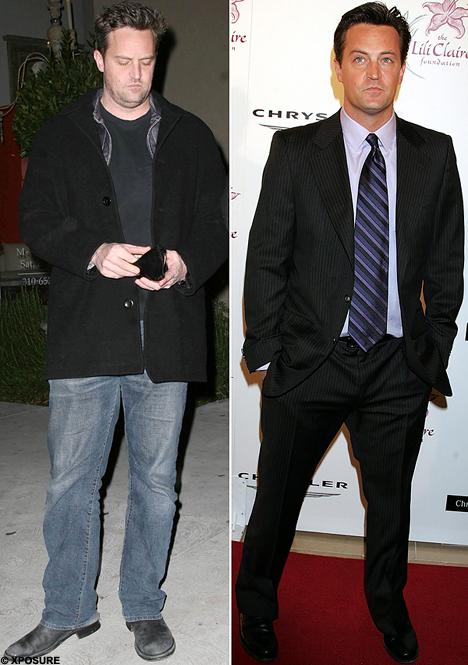 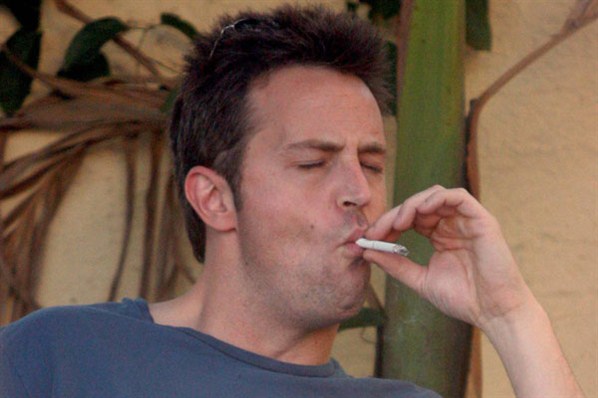 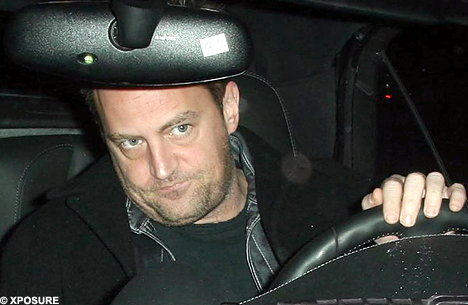