Celebrities may be good-looking, rich and can afford to buy and even do whatever they desire. But being only humans, they are also prone to making mistakes when not in front of the camera.

Just like the average youngster, these movie and TV stars basically share the same interests as those their age. The young ones often want to enjoy drinking alcoholic beverages, go out with friends, splurge on clothes and other personal items and may be tempted to try illegal drugs.

And so fans are taken by surprise when they see on TV or on the internet their favorite stars get arrested for minor offenses. Lucky for these celebrities as they can easily hire a Los Angeles criminal lawyer in case they get into trouble. With their huge income, they can afford to pay a legal counsel who can settle their cases in the soonest time possible. END_OF_DOCUMENT_TOKEN_TO_BE_REPLACED

2013 is the year of Amanda Bynes. She has risen to become the queen of the universe, knighting whoever she deems ugly on Twitter as she pleases. However, only 10 really stood out, and we’re cheering from the side lines.

END_OF_DOCUMENT_TOKEN_TO_BE_REPLACED 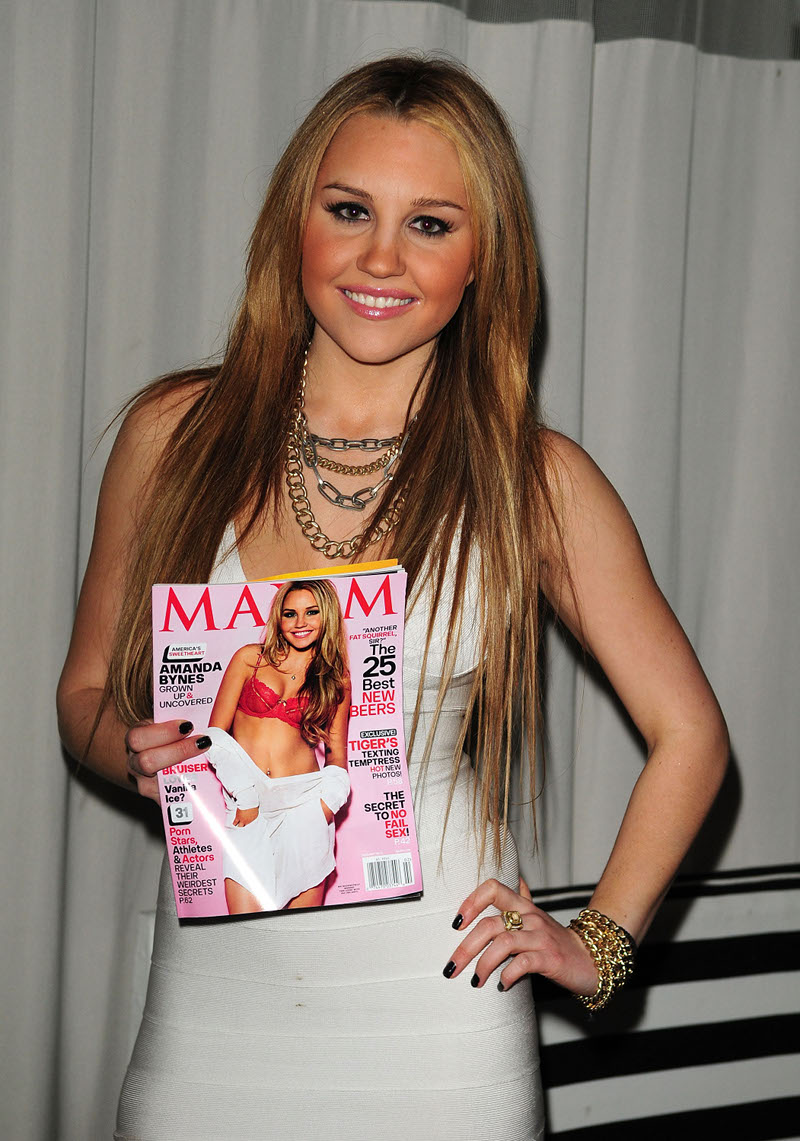 When I say someone looks Barbie-like this can sometimes be a very good thing, but in this case it isn’t looking too great. I mean, doesn’t she look kind of plastic here. Maybe she always looks like this and I just ignored it because she has a great body with stunning legs. Nah, what am I saying, she over-applied the makeup in this case and as a guy I even know this. You know something is wrong when a guy is giving you makeup advice.

I almost want to see a picture of how she looks in the morning without the makeup. I can only imagine it is like looking at a totally different person. Imagine going to bed with her and waking up thinking you are in a completely different place than where you started. How freaked out would you be? Oh man, there has to be some stories online of a poor guy sleeping with Amanda and getting lost the next day because her makeup was left on the pillow.

Haha oh man I had to laugh at the thought of sleeping with Amanda and waking up and looking at her pillow with all the makeup on it and thinking that it is Amanda herself. How awkward would it be to introduce a pillow to your parents or brag to your friends that you are dating Amanda Bynes when it’s really a down pillow.

I foresee Amanda Bynes pillows being a big hit this Holiday season.

…Well, not exactly. The 23-year-old actress did show off some of her assets by posing in lingerie for Maxim’s February issue, and it’s a far cry from her teenybopper days. 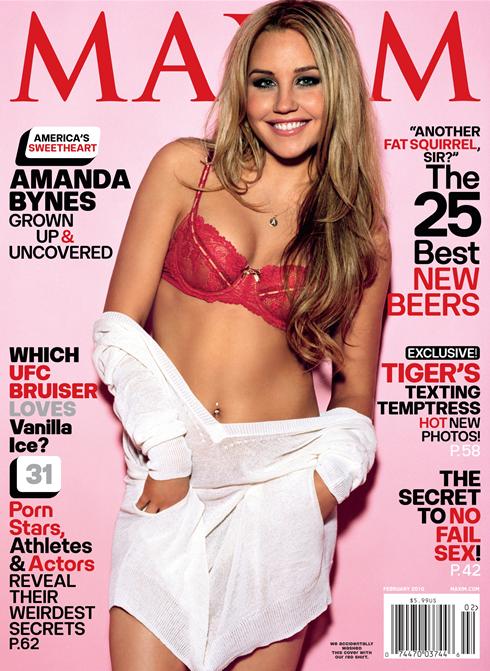 Remember her goofy antics in Nickelodeon’s The Amanda Show and All That? Like most child actresses, she had a difficult time transitioning to more mature roles. She was boxed up in teen queen roles with She’s The Man, Love Wrecked, and What A Girl Wants.

I wonder if Leo’s schedule is free these days.

Check out Amanda’s sexy photos here, or better yet, give yourself a V-day treat by purchasing Maxim’s February issue. 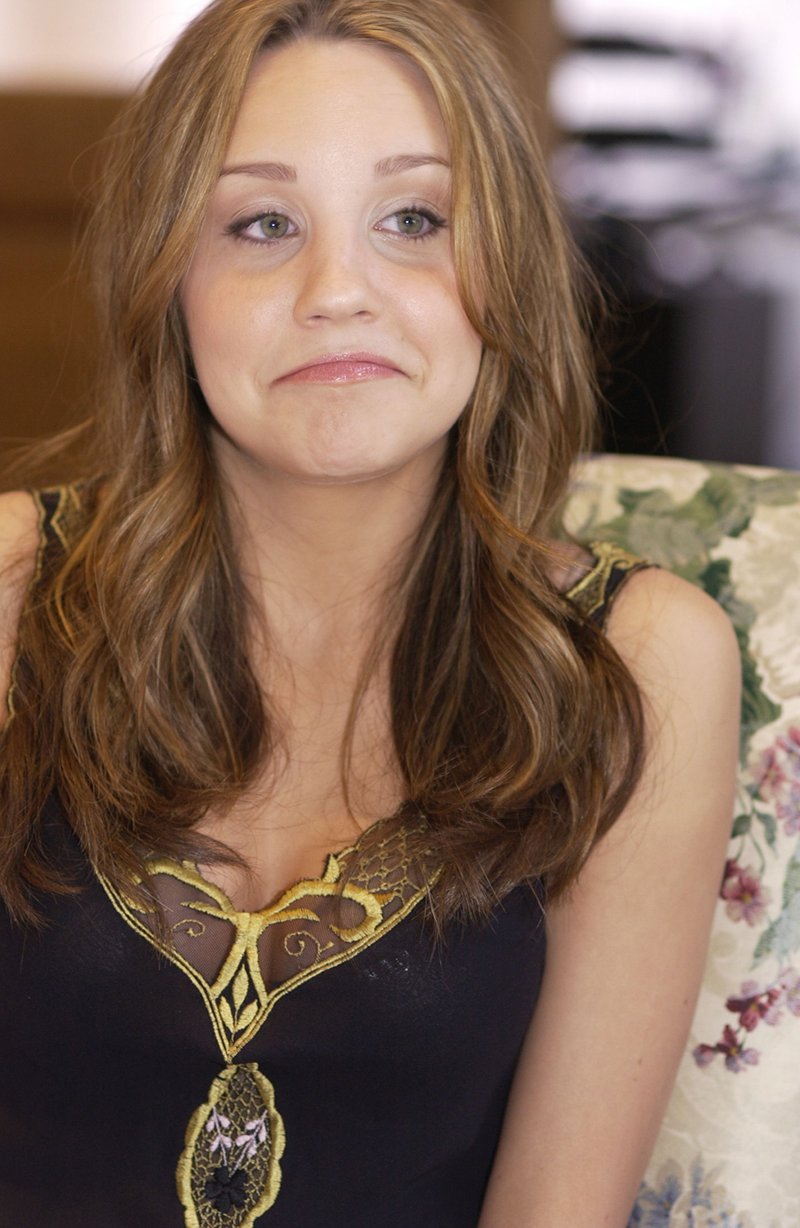 The best picture of Amanda Bynes? Of course not, but if you remember her starring in All That as a kid and blossoming into the leggy goddess she is now you can deal with photos like these from time to time. If you haven’t seen her legs then you are missing out on some goodness. I would post some for you, but I don’t believe you deserve them because you haven’t been a very good person and when you aren’t a good person you don’t get good things to happen for you.

Make sense? I hope so because that is what I try to do. I didn’t use to always make sense, but then I saw Amanda’s legs and I knew my mission in life was to simply make sense from here on out. That is what I do. Making sense means that you get to get with girls like Amanda. If you don’t believe me then watch when I take her to prom.

It won’t even be my school’s prom since I don’t go to school anymore. I haven’t gone in 50 years, but what rule is there saying we can’t go to prom? I mean we aren’t good enough to dance to cheesy music while getting drunk off the punch that some kid spiked? Please.