She wanted a baby, he was not ready for (another) one. This is what Lance Armstrong reveals in his new book. He said that they had differing needs and wants at that time and that they just couldn’t make it work. Does Sheryl Crow have a kid now? 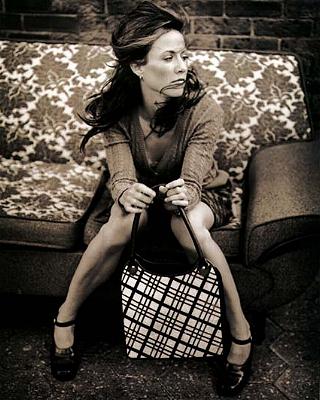 On Friday, Sheryl Crow revealed that she would basically be celebrating her very first Mother’s Day.

Crow announced right before the weekend that she had adopted a 2-week-old boy from the United States.Â  Crow went on to reveal that she had named her baby son Wyatt after her own father.Â

“We are enjoying some very private family time,” Crow penned on her website.

Â Sheryl’s rep stated that the singer will now be taking some time off from touring as she plans on enjoying being a full-time mom.

A big congrats to Sheryl!Â  We know she’s going to be a super celeb mom! 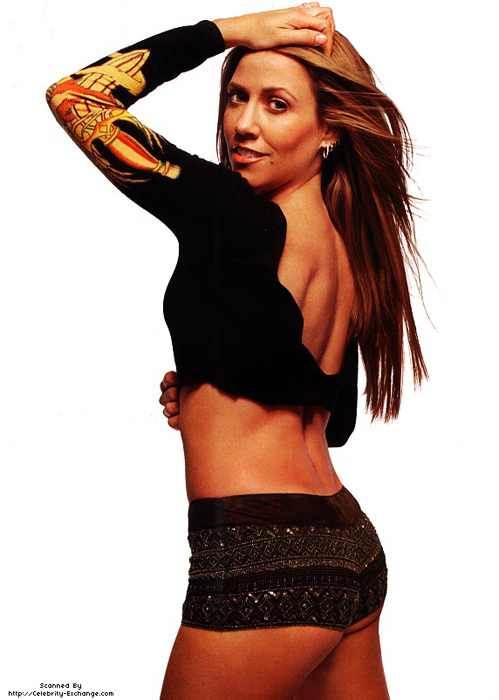 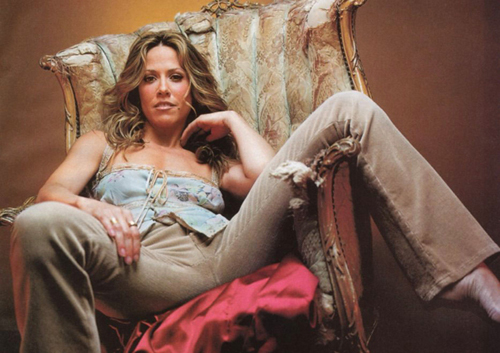 Few people are willing to take on a feud with “American Idol’s” Simon Cowell, but I think veteran singer Sheryl Crow might actually stand a fighting chance against the judge.

Recently Crow stated that the singing reality show decreased the value of art & increased the commercialization of talent by saying, “‘American Idol’ undermines art in every way and promotes commercialism.Â  I am sad people love it so.”

It won’t be too long, March 27, till we can finally see that hot episode of “Dirt” where Aniston’s & Cox’s characters share a smooch.Â  That is going to be one hot kiss, right?!