END_OF_DOCUMENT_TOKEN_TO_BE_REPLACED

Under terms of the deal Mars, real name Peter Hernandez, will appear in court on Feb. 4 and plead guilty, at which point he’ll pay a fine of $2,000, serve one year probation and agree to 200 hours of community service, along with drug counseling.

After completing all record court mandated requirements Mars will have his record wiped clean.

END_OF_DOCUMENT_TOKEN_TO_BE_REPLACED 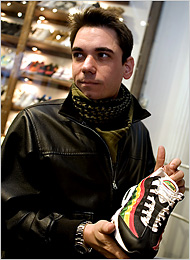 DJ AM was brought to his final resting place yesterday at the Hillside Memorial Park and Mortuary at 3 PM. There will be a service held for him tonight at the Hollywood Palladium. 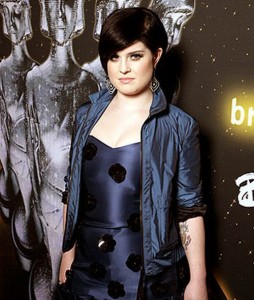 Kelly Osbourne is launching a new book titled “Fierce,” on September 25. In it, she reveals that she was once addicted to Vicodine. Kelly says she wrote the book because she wants “to help other people make the right decisions with the difficult choices we all face when growing up. So Iâ€™ve gone out and got the best advice I can find from people I love, respect and always listen to.â€