END_OF_DOCUMENT_TOKEN_TO_BE_REPLACED

So much for young and wholesome. Mitchel Musso was caught DUI. He is best known for his role in the show Hannah Montana, where he played Miley Cyrus’ close friend and sidekick.
Yeah, we know, who really cares about his teen semi-star, but we’re just saying that this is a disturbing trend among those Disney channel kids. They act all fun and cutesy on the show, build a fan base among kids who think they’re cool and funny and popular, and then they go out and do something stupid.

Seriously, driving while drunk? Mitchel isn’t of legal drinking age. He’s only 20, so at this point even taking a sip of beer is illegal. And then he consumes well over .08, and drove past an intersection, and wouldn’t follow the cops when he was caught…

But then we’re not surprised. There’s the classic case of Lindsay Lohan, another cute little kid star whose life is now a trainwreck. And Britney Spears kind of lost her head (and her hair) too for a while.

Next thing we know, Mickey Mouse gets caught for dealing crack. 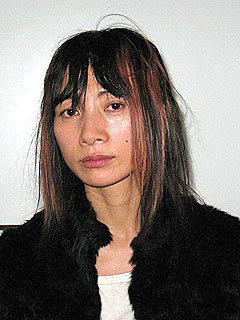 Bai Ling — best known for her roles in The Crow and Anna and the King — was arrested for shoplifting two magazines and batteries.

She claims that it was an honest mistake, and had really planned to pay for the items (which cost just a little over $16). In the end, she had to fork over $700 in penalties. 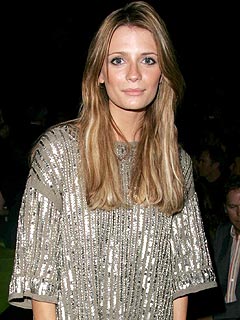 Mischa Barton’s Dec 27 arrest has led to formal charges of driving under the influence, possession of marijuana, and driving without a valid license. She will face the court on Thursday. 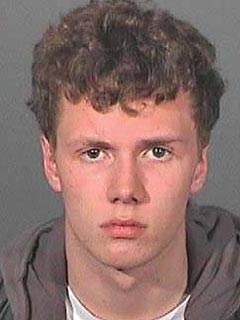