END_OF_DOCUMENT_TOKEN_TO_BE_REPLACED

Prior to entering rehab three years, Demi Lovato‘s addiction was actually at its worst.

END_OF_DOCUMENT_TOKEN_TO_BE_REPLACED 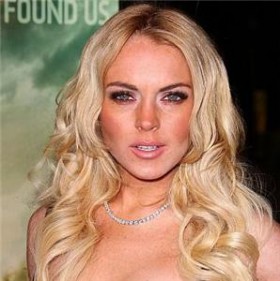