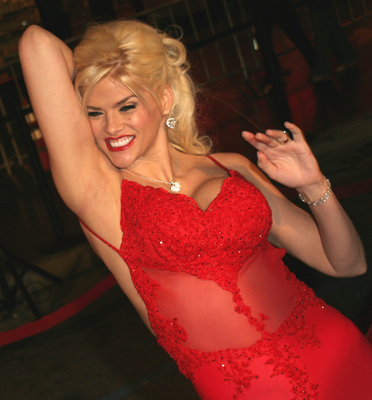 With the results of the DNA test being revealed tomorrow, let’s take a vote on who will be named the real father of Anna Nicole Smith’s daughter Danielynn.

Will you vote for photographer Larry Birkhead who was told by Anna Nicole early on that he was the actual father?

Or are you going with the real father, Michael freeking Jackson?