25-year-oldÂ singer Kelly Clarkson has recentlyÂ revealed that sheÂ was bulimic back in high school.Â  When Clarkson failed to getÂ a part in a school musical, she thought if she was thinner, she might haveÂ gotten the role.Â

“I thought…If I came back and I’m cuter and thinner…then I’ll get the role.”

But it wasn’t too long before a friend caught on to the act, “One of my guy friends caught on to it, and I just felt so ashamed and embarrassed.”

“I literally went cold turkey and snapped out of it.” 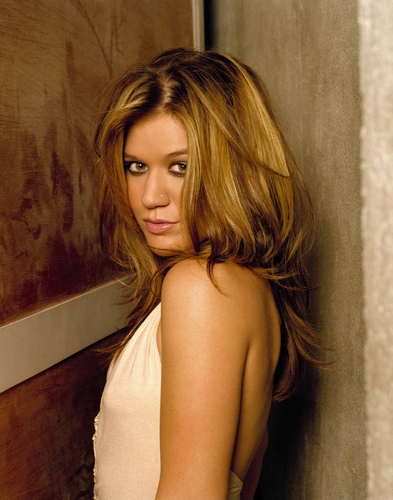 Well, it looks like Kelly Clarkson hasÂ lashed outÂ at the only thing she can &Â upÂ and fired her manager amid controversy surrounding her upcoming album, My December.

The singer reportedly fired Los Angeles-based Jeff Kwatinetz.Â  A sourceÂ confirms the action, stating,Â “It happened last night. They disagreed over the songs and the direction. Everyone is surprised.”

Another insider reveals, “Kelly had enough.”

It’ll be interesting to see where Kelly goes from here.Â  Either the singer is going to fall head first & never be heard from again or she’s going to be treading some thick water.Â  You tell me which. 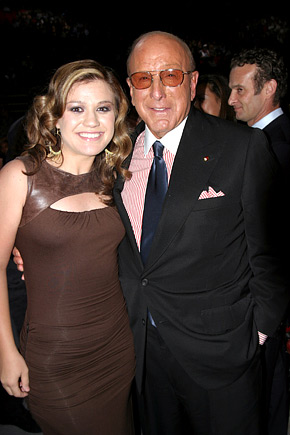 Singer & “American Idol” extraordinaire Kelly Clarkson has won over many, many fans but this does not boil over to Clive Davis, the head of RCA.

As we reported earlier, Clarkson learned that the 75-year-old record label head wanted to scrap Kelly’s third album, My December.Â  Davis apparently hated the songs so much he wanted to throw away the project all together.Â  Oucharoo!

But according to an insider close to the 25-year-old singer, the feud was a little “overblown”.

The source reveals, â€œKelly co-wrote all the songs, but Clive wanted control and the label felt there wasnâ€™t a monster hit.”

The insider went on toÂ say that itÂ â€œwas hard on Kelly. The label was withholding the record. She gave it to them in January and it took five months to get a release date.â€

Well, I know just how we can cheer up our favorite “American Idol” soulstress!Â  Let’s meet on over at her place for a ginormous group hug!Â  Who’s game?