.
You are here: Home / Celebrific Sighting Pictures / You Tell Me: Is Kelly Clarkson’s New Album Going to Suck? 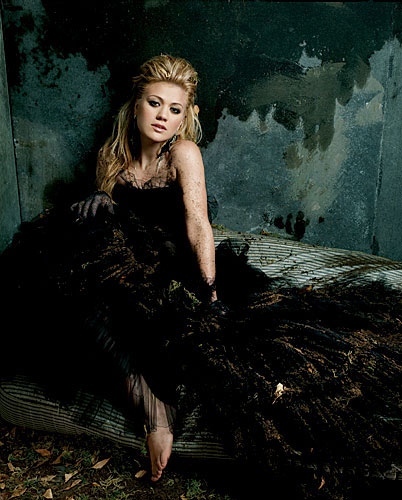 Apparently Kelly Clarkson’s new album sucks so bad, that when Sony head honcho, Clive Davis, heard it he chewed Clarkson out for doing such a terrible album & wasting his time.

An insider reveals,Â “It was an extraordinary presentation. Clive was absolutely merciless in his criticism of Kelly. She’s one of the biggest priorities on the label and her new songs were savaged.”

Oucharoo.Â Â Now that Kelly’sÂ single “Never Again” hasÂ been released, I’m kinda wondering if she has a future as well.