END_OF_DOCUMENT_TOKEN_TO_BE_REPLACED

If your daddy’s hounded by the paparazzi, what do you do to help him?

END_OF_DOCUMENT_TOKEN_TO_BE_REPLACED 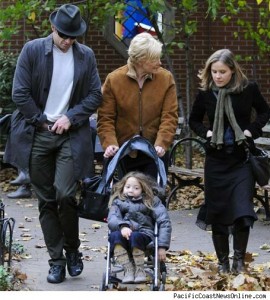 The picture says it all. TMZ got this shot of Hugh Jackman as he was taking a stroll in the park with wife and daughter. I seriously don’t know what he was doing. I wonder what he has got to say about this? 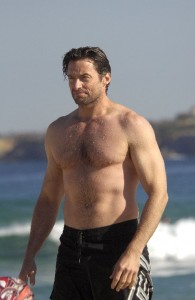 Others may disagree but I think that Hugh Jackman’s stint as a singing and dancing host for the Oscars just made him even hotter. And I think he’s been inspired by that experience as he is joining the world of musicals as the greatest showman on earth, no less. If things go his way, he might be playing the role of P.T. Barnum. I think he’ll do great.

From hunky Wolverine to your hunky Avon Man – yeah, you read that right. Hugh Jackman is not one to rest on his laurels and is making his comeback as your friendly Avon Lady – albeit male. I couldn’t care less, really. It’s still Hugh Jackman!