END_OF_DOCUMENT_TOKEN_TO_BE_REPLACED

It’s safe to say that London is the entertainment capital of England. There are many world class entertainment venues that can be found in the city – from the amazing musicals and plays playing at the West End to the various theaters where you can watch awesome films. London is also where you can choose from a large variety of celebrity tours.

There are many celebrity tours that you can join if you’re on a trip to London. Here are some of the most popular tours: END_OF_DOCUMENT_TOKEN_TO_BE_REPLACED 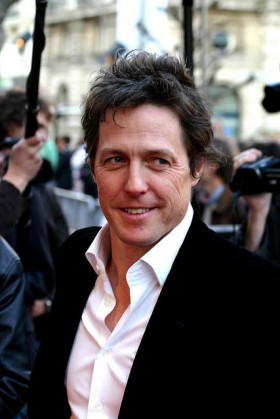 Now who could ever imagine a child totting Hugh Grant ? No one. Exactly! But hey, that doesn’t mean the man isn’t capable of making some. The 51 yr old British bachelor actor is now a father! Yeah, back track on that and read it again. Grant is said to have fathered a child with a woman named Tinglan Hong. A Chinese actress who is 19 years his junior.
Nope, no need to weep your weary souls, women. They are no longer together as a couple and the pregnancy was not planned. In fact, their relationship is categorized as a “fleeting affair”. Obviously, Grant still swaggers his non-commitment stance, spending about half an hour with the mother of his child, the day after she gave birth. From which, he needed to fly off to tee in Scotland and fore!
Hugh Grant must be a nervous wreck being a first time dad. After having ducked out of many relationships, you would think all of them were fleeting affairs. We all know commitment isn’t his A-game. Hence, it is expected hiis relationship with Tinglan Hong was short-lived enough not to rattle the actor in all his singlehood glory’.
The baby is now five weeks old but remains anonymous.
Although there was no real relationship that went on between Grant and Hong., and this is for all you Hugh Grant screamers and stalkers, you’ve got nothing to even fret about. Hugh Grant’s spokesperson reveals that he was indeed involved with Hong very briefly, but he is definitely a proud and supportive father of a baby girl. 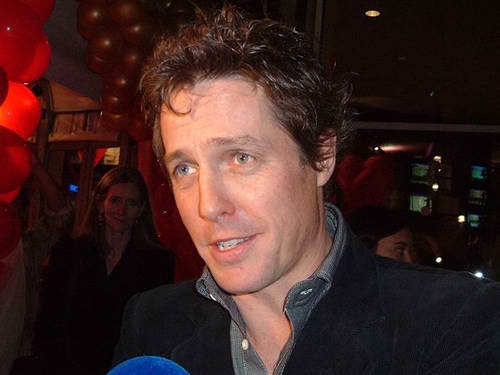 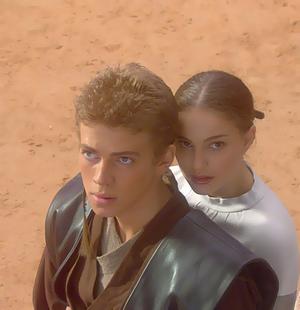 There are some “movie couples” that you just don’t forget. Olivia Newton John and John Travolta in Grease. Julia Roberts and Hugh Grant in Notting Hill. Meg Ryan and Tom Hanks in Sleepless in Seattle.

But some pairings just don’t have any chemistry. In this list of the most
boring movie matches you’ll find Ben Affleck and Jennifer Lopez in Gigli and Hayden Christensen and Natalie Portman in Star Wars (proving that even a rabid cult following can’t create chemistry). R2D2 and See-threepio had more heart — and they were robots.

Barrymore & Grant walked down the red carpet inÂ London’s Odeon Leicester Square Monday, the apple of everyone’s British eye.Â  They actually lookÂ adorable together, though I wouldn’t wish Hugh Grant on my worst enemy.Â  Wishing the duo a good review in the UK.

Thanks to WireImage for the picture.