Money may not be able to buy everything, but it can certainly buy you some pretty nice bling. While most people consider luxury jewelry to range anywhere from a few hundred to a few thousand dollars, celebrities classify things in terms of hundreds of thousands of dollars. And despite that fact that you probably can’t afford to drop that much change on a diamond or statement necklace, it’s nice to dream.

The 7 Most Expensive and Absurd Jewelry Pieces

Hollywood stars are known for their outlandish jewelry, so let’s take a look at seven of the most absurd and expensive pieces ever worn: 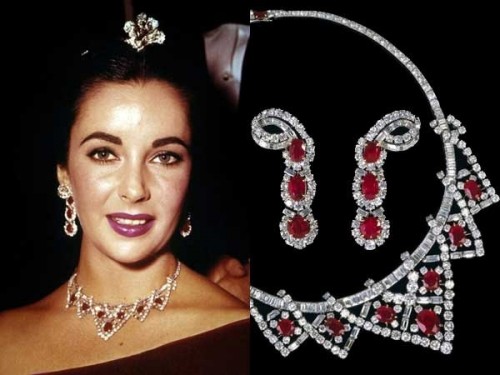 Initially, Lady Gaga’s perfume was said to be inspired by the smell of blood and semen. The controversial singer later said Fame would smell like an “expensive hooker”. But the truth is that Fame, Lady Gaga’s first fragrance, combines notes of Tiger Orchid, apricot, incense, Atropa belladonna and saffron. END_OF_DOCUMENT_TOKEN_TO_BE_REPLACED

END_OF_DOCUMENT_TOKEN_TO_BE_REPLACED 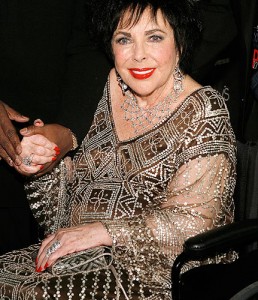 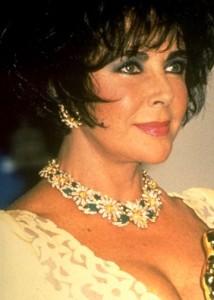 Literally. Elizabeth Taylor has a leaky heart valve that needs to be replaced. It’s not going to be open heart surgery, so that’s good news. Get well soon!