Celebrity marriages may last for many long years, less than a year or even less than a day. Interested to find out whose marriage ended in a flash? We share them here. END_OF_DOCUMENT_TOKEN_TO_BE_REPLACED

END_OF_DOCUMENT_TOKEN_TO_BE_REPLACED 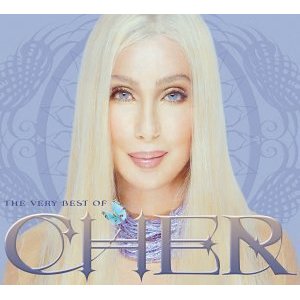 Nothing can stop this woman! How many sexy 63-year-old superstars do you know who can perform and party all night? The unflinching Cher has revealed that as soon as her contract ends with The Colosseum in Caesars Palace expires, she will go on tour again.

According to the Las Vegas Sun, the diva is also releasing a new album this year. As a treat to her fans, the album will be available in two versions—one with 14 tracks and one deluxe edition with 19 songs.

Retirement is definitely not in Cher’s vocabulary. 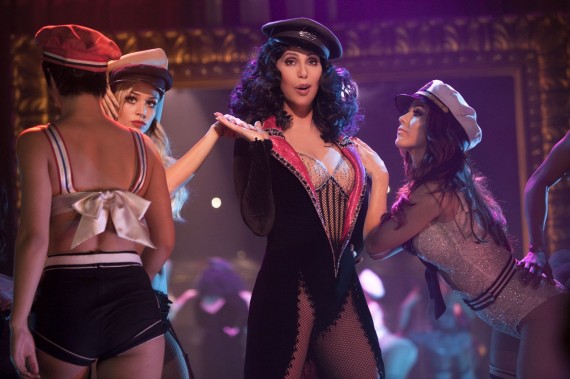 Born Chastity Bono to Cher and the late Sonny Bono, she is now known as Chaz, and is in the process of becoming a transgender. Mother Cher and stepmom Mary Bono have both been vocal in providing their support to their child.