Before you ask “Who?!”, consider this a warning against shotgun weddings. Nikki Reed (Twilight) and Paul McDonald (American Idol) are getting a divorce after two years of marriage. END_OF_DOCUMENT_TOKEN_TO_BE_REPLACED

Robert Pattinson and Kristen Stewart are back together- in time for the latest Twilight movie- and for real!?

END_OF_DOCUMENT_TOKEN_TO_BE_REPLACED

The cast of Twilight were forced to halt shooting on Breaking Dawn Part I and evacuate the Canadian coastal town they were shooting in for fear that a tsunami would ravage the area.

The crew was evacuated on Friday from Tofini, British Columbia to the safe (higher grounded) area ofPort Alberni.

Included in the evacuation were stars Taylor Lautner and Kristen Stewart

END_OF_DOCUMENT_TOKEN_TO_BE_REPLACED 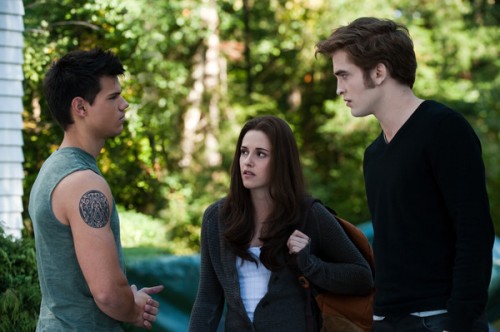 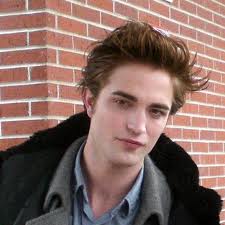 “If I had a nice car like a Lexus or something, maybe [I would be concerned], but I’ve got an old Kia, I am going to ask Rob next time I see him for free tickets to the next Twilight film.” paparazzi  END_OF_DOCUMENT_TOKEN_TO_BE_REPLACED