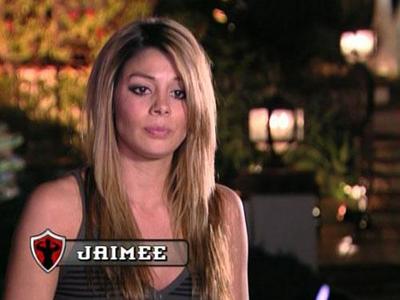 While one tramp, Rachel Uchitel, denies having an affair with Tiger Woods, another steps out of the woodwork to collect her reality show paycheck. The Daily News reports that a waitress, Jamiee Grubbs, is claiming she had a 31-month affair and she has over 300 “racy” text messages to validate it. To top it off, she was a contestant on VH1’s award winning (okay I lied there) reality series, “Tool Academy.”

So let me get this straight, Tiger gets beat by his wife in an “accident”, cuts and bruises all over, one girl denies the affair so he should be off the hook, but then another steps up to take her place. Let’s not forget this guy is worth a trillion dollars and probably didn’t sign a prenuptial agreement so he is going to be worth half a trillion now.

Could you imagine if this cuts off his endorsements?

I’m not saying Tiger cheated on his wife with these young pups, but I’m just saying he is Tiger Woods and you can’t keep a wild tiger caged. 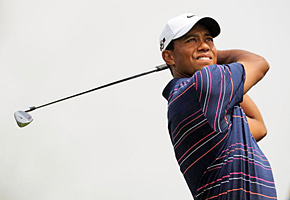 Tiger Woods got into a car accident on Friday just outside his home in Florida. Apparently, he was not driving fast enough and the airbags of the car did not employ. He is doing fine, suffering only from minor lacerations on his face. That shouldn’t affect his golf skills!