Miley Cyrus, hot off the heels of her Hannah Montana series finale will be hosting Saturday Night Live when the show airs on March 5.

It will be interesting to see if Miley appears on the spoofed out Miley Cyrus Show when she hosts, a sketch that has aired on several recent showing of the popular sketch comedy series. The Cyrus skit features relative newcomer to SNL Vanessa Bayer (pictured above with Miley Cyrus) as she plays the 18-year-old star as an “everything’s about me” type of persona. Saturday Night Live often likes to get the real stars involved in the spoofs of themselves, which could make for an interesting moment on the show.

END_OF_DOCUMENT_TOKEN_TO_BE_REPLACED 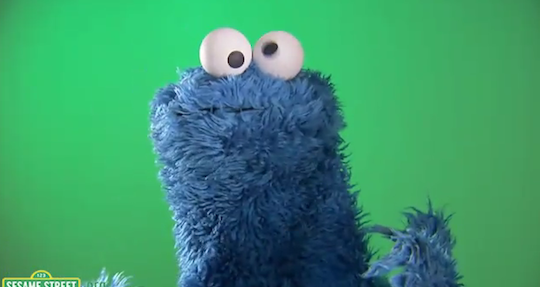 Cookie Monster could be going the way of Betty White. A Facebook group has been setup and is gaining traction to bring the cookie friendly blue monster to late-night programming via Saturday Night Live.

If the campaign is successful Cookie Monster would become the first Sesame Street character to host SNL.

Cookie Monster has even created his own hilarious SNL audition tape, here it is:

END_OF_DOCUMENT_TOKEN_TO_BE_REPLACED 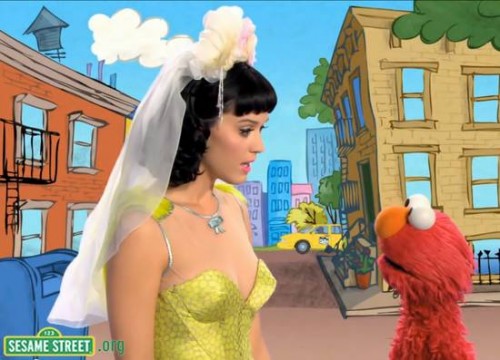 At 88 1/2, as she put it, Betty White is the oldest host Saturday Night Live has ever had. Her appearance this past Saturday night as guest host of SNL is all thanks to fans who spearheaded a campaign on Facebook. White thanked her fans and had some funny quips about Facebook that she tied in with her age. Particularly funny was her comment that her generation had “phonebook” but wouldn’t spend the entire day looking through it. Other skits that White was worked into included MacGruber, a spoof of the old MacGyver TV series, and which will transcend the boob tube onto the big screen for a May 21st release date.

A lot of past female cast returned for the special episode, which had them reprising some of their classic roles, into which White was integrated. (However, not all of these skits aired.) White and musical guest Jay-Z seemed to hit it off, and she apaprently she went to the afterparty and hung around until 3 am — though apparently her beverage of choice was H2O.

If you missed Betty White’s appearance on SNL, you can see it and some unaired skits at the NBC.com and Hulu. She’ll also be on a new TV series, Hot in Cleveland, starring a slew of other well-known actresses incuding Wendy Malick (Just Shoot Me, Herman’s Head), Jane Leeves (Frasier), and Valerie Bertinelli (Touched By Angel). The first video clip below is a trailer, and the second is a behind-the-scenes of the show, which begins production May 10 and airs Jun 16 on TV Land. 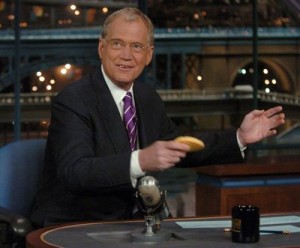