Dina Lohan dishes out got another Lohan family story from 20 years ago claiming husband Michael Lohan raped and beat her on Valentine’s Day 1990 while high on cocaine. 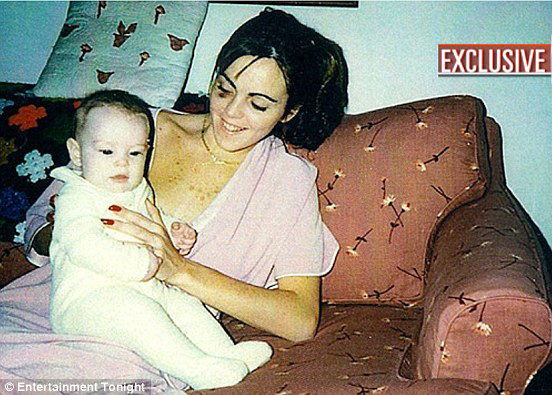 Michael Lohan has finally gone on daytime TV for the big reveal of his illegit teenage daughter Ashley Horn.

END_OF_DOCUMENT_TOKEN_TO_BE_REPLACED

The Lohan litter has just gotten big again and Lindsay Lohan, 26, can now look forward to a new baby sister.

When we think of Beyonce Knowles we think “Beyonce” and when we think of Madonna Louise Veronica Ciccone the name that comes to us is “Madonna” but when we think of Lindsay Lohan, the name “Lindsay” probably isn’t what we think of (insert your own thoughts about Lindsay here), yet the troubled actress is dropping her last name in the hopes that she’ll be the next Oprah or Britney or Brandy or Whitney.

The actress says she wants to go by just her first name, a move that comes just as her mother Dina Lohan prepares to change her own last name back to her maiden “Sullivan” to rid herself of ex-husband Michael’s surname as the family continues to pull further away from him.

“Lindsay is dropping the Lohan and just going by Lindsay. Plus, me and [17-year-old daughter] Ali will be officially changing our last names back to my maiden name, Sullivan.”

END_OF_DOCUMENT_TOKEN_TO_BE_REPLACED 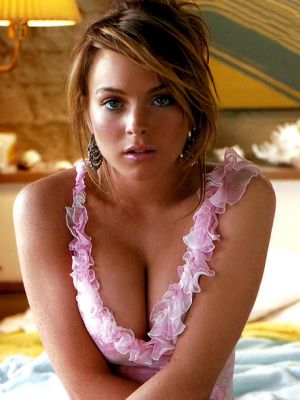 During a recent argument at the Betty Ford Center in suburban Palm Springs Lindsay Lohan allegedly attacked a female stuff, an attack which according to Riverside County authorities could land Lohan back in court to face assault charges.

The attack which occurred on Dec. 12 led the staffer to ask that charges be pressed, although no arrests have been made at this time since the attack didn’t happen in front of an officer, however detectives are investigating the staffers claim.

Lohan is serving time at Betty Ford under court mandated supervision and if found guilty of violating her probation she could face up to six months behind bars.

According to Sgt. Joe Borja of the Riverside County Sheriff’s Department: