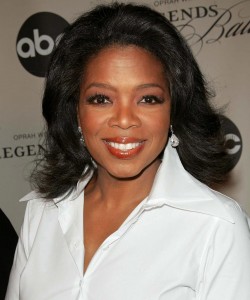 The Queen of talk shows is being sued by Corrine Gehrls, a flight attendant in a private jet that Oprah used to take. The story is that Gerhls was accused of having sex with the pilot while Oprah and her bunch were fast asleep. Gehrls and the pilot passed a polygraph test, but they were still fired from their posts. Gehrls is now seeking over $75,000 in damages. Oprah has not said a word about the suit.