There is no questioning the fact that celebrities get to live in the most beautiful homes that are out there. Whatever the need or preference, the money and position that famous individuals have allow them to be able to live lives surrounded in luxury the rest of the population only gets to dream about.

The celebrities might pay a pretty hefty price tag for the awe inspiring homes they do have, but it doesn’t mean you can’t live like them, at least in part. Here are some of the most extravagant celebrity homes that are out there. Once you see these, you’ll be inspired to make your own home resemble the pieces of heaven that each of these houses feature. END_OF_DOCUMENT_TOKEN_TO_BE_REPLACED

Katherine Heigl is rude? What?! [Sarcasm.]

END_OF_DOCUMENT_TOKEN_TO_BE_REPLACED 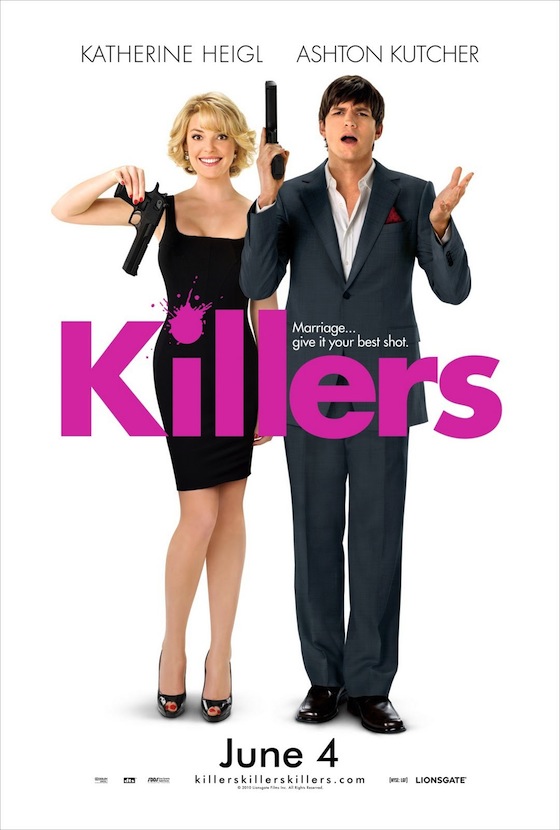 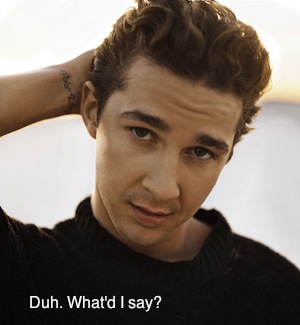 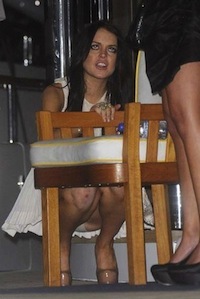