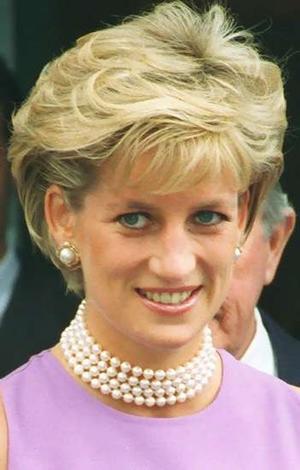 Princess Diana’s butler, Paul Burrell, gave shocking evidence at the latest inquest on her death, which was reopened in October.

He said Diana’s mother called her a “whore.” “She said that she was ‘messing around with effing Muslim men,’ and she was ‘disgraceful’ and said some nasty things.”

His testimony was full of other revelations including how Diana had also planned a secret wedding with Pakistani heart surgeon Hasnat Khan. She only dated Dodo Fayed to make him jealous after he broke up with her.

Hasnat Khan granted his first interview about the princess but was careful to respect her memory and the love they shared. “That is just the way I am.”