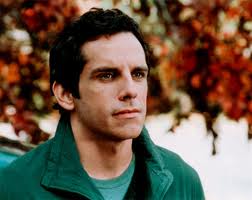 Ben Stiller and Emmy winner Edie Falco area heading to Broadway where they will star as husband and wife in the Black comedy The House of Blue Leaves.

Stiller will play Artie Shaughnessy a zookeeper in Queens who has aspirations to break big as a songwriter, while Falco plays his schizophrenic wife named Bananas.