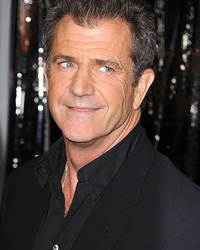 The move shouldn’t come as a surprise with company partner Ari Emanuel speaking in public about his disgust with Gibson’s anti-Semitic remarks. Throw in racism against blacks in recent alleged recordings and they had good reason to remove their agencies association with Gibson. END_OF_DOCUMENT_TOKEN_TO_BE_REPLACED