While I’m not a fan of Justin Bieber’s music, I’m a big fan of the way the young 16-year-old star has been giving to charity and convincing others to give as well.

For his 17th birthday on Tuesday Bieber is asking his fans to donate money to the Charity: Water which strives to bring clean water to developing countries.

“Together, we’ve made a big difference for many causes. Did you know that about 4,500 kids die each day from waterborne disease? By building clean water projects for villages that need them, we can prevent this!

I want to make my birthday matter this year — let’s make it so more kids can grow up to have a 17th birthday like me. Join me to make a change.”
END_OF_DOCUMENT_TOKEN_TO_BE_REPLACED 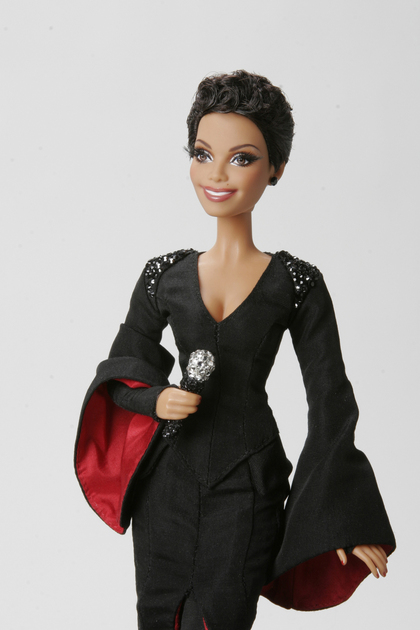 …for a good cause. To help the victims of Haiti, the 25-year-old actress is auctioning herself—or to be more specific, she is auctioning off the chance for four people (and no, you don’t necessarily have to be a guy!) to meet her at the opening night of her new Broadway play, A View from the Bridge, on January 24 at the Cort Theatre in New York City. 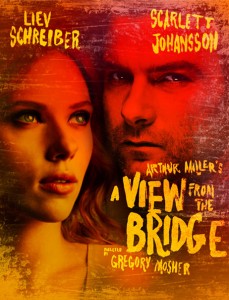 I kid you not! Check out the official eBay entry here.

It’s very simple; the winner of the charity auction gets four tickets, so he/she can bring three other people to meet Scarlett. According to Yahoo!, the proceeds will go straight to Oxfam’s Haiti Earthquake Response Fund. 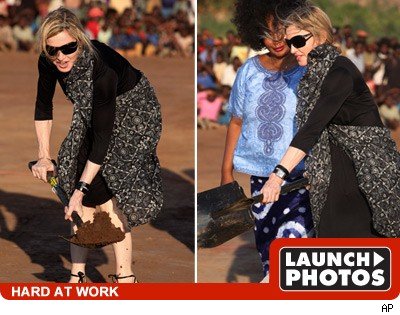 Literally! The musical icon was in Malawi recently to help with the building of a girls’ school, which she is sponsoring. She literally “helped” by putting her muscles to good use – as you can see in that picture (thanks to TMZ). Now tell me you can’t help but admire this woman!