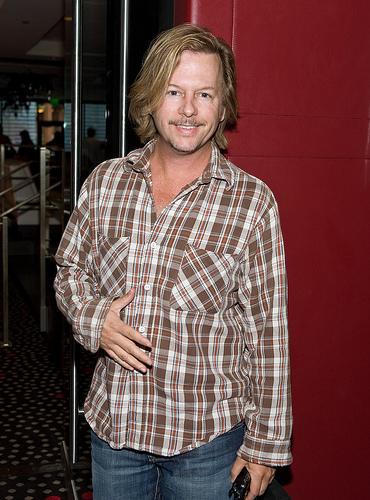 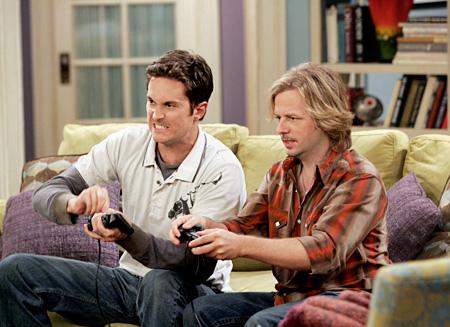 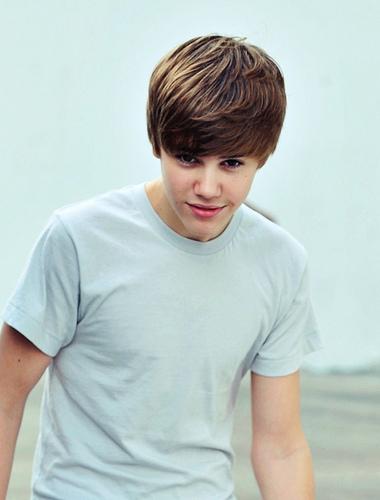 Justin Bieber takes his stand against bullying next to viral video hero Casey Heynes. If you haven’t heard of Casey Heynes, he is an Australian boy who became instantly famous from a cell phone video footage of him defending himself from a fellow schoolmate attacking him.

The said video instantly went viral and millions of people from around the world voiced out their heart for the 10th grader student. Justin Bieber  was one of those who saw the video and learned of Casey’s story . Being able to closely relate to a teenager’s tough life, Bieber knew just how to make a statement on this matter as he flew Casey and his family to his concert in Melbourne. The singer even brought Casey out onto the stage with him, as the boy received proud cheers from the crowd.

In case you haven’t been reading much of Bieber fever news, the 17-year old pop idol has been quite the victim of bullying himself. Just recently he had eggs thrown at him onstage during one of his shows in Australia.  Refusing to get rattled by it, the singer kept on with his performance.  One would wonder though, why haters would even bother to spend money on tickets, stand with the maddening queue of fans, go through all that effort  only to throw eggs at a 17 year old boy. Geez, so much hate in this world.

As for Casey Heynes, he got his sweet revenge and a loud and proud statement to the world to always stand up against bullying. 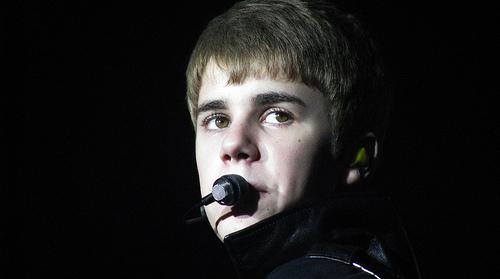 Talk about an all-star cast! This time the project is not a Hollywood flick—it’s a non-profit organization that aims to help out the victims of the recent earthquake in Chile.

Wilmer Valderrama and Camilla Belle put up “I Am the Country” to raise awareness about the disaster-hit country. “We couldn’t help but notice, that perhaps given the timing, or just the circumstances in our industry, that this catastrophe has somehow become just a news article or another topic of conversation,” Wilmer and Camilla wrote on the organization’s official website. 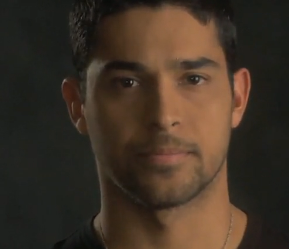 Their first attempt to spread the word is through a public service ad. Celebrities such as Demi Lovato, Rosario Dawson, Alexander Skarsgard, and Topher Grace appeared in the video.

“We are joining forces to bring light to and raise awareness of the many ways you can help the country of Chile in their moment of desperation,” they said. “This inspired us to produce a PSA to use as a platform to show the simple ways we can all help the organizations that are providing assistance to the people of Chile.”

Wilmer Valderrama in the PSA

Check out the video here.

Do-gooder Beyoncé unveiled The Beyoncé Cosmetology Center at Phoenix House in Brooklyn, New York on Friday. She and her mother Tina, who is also her business partner, conceived this idea last year.

END_OF_DOCUMENT_TOKEN_TO_BE_REPLACED

I got goosebumps on my goosebumps the first time I watched it. The official video of “We Are The World” 2010 was finally released last Friday, and the global response is phenomenal.

It features an introduction by Jamie Fox, followed by the much-awaited remake of 1985’s “We Are The World” for Africa. This time it’s for the benefit of Haiti earthquake victims. The class of “We Are The World” 2010 features a roster of singers from different age groups, genres, and cultural backgrounds. Among the artists are: Celine Dion, Gladys Knight, Miley Cyrus, The Jonas Brothers, Jason Mraz, Nicole Scherzinger, Justin Bieber, Kanye West, Selena Gomez, Wyclef Jean, Jennifer Hudson, Will Smith, Sheryl Crow, Mya, Pink, Barbra Streisand, Jordin Sparks, and Julianne Hough.

There’s a touching montage of the late Michael Jackson, with his sister Janet singing his parts. You’ll also notice some artists singing certain lines in Haiti’s Creole language. A number of hip-hop stars also rapped in this remake, giving it a modern twist.

Producer Lionel Richie’s final speech teaches people how to donate to Haiti. The official Youtube site also gives relevant information about the song, music video, and a link to the official website, World25.org, where you can make a donation and learn more about the project.

Jamie Foxx said it best: “Do more than just watch.”