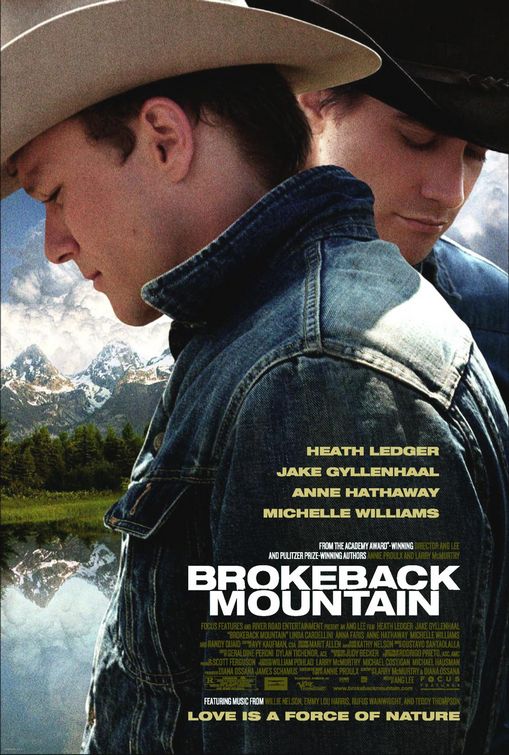 A Massachusetts prison officer is looking at hard time disciplinary action after he showedÂ a Brokeback Mountain screening for jailed felons in Norfolk last Thursday, two days after the film was released on DVD.Â  His bosses took immediate action, deeming that the movie was inappropriate for a prison setting- should have gone for the Shawshank Redemption I guess.

You know, I think Brokeback would be an appropriate film for a prison setting.Â It presents a gay relationship filled with sweet romance, gentle affection and love.Â  Don’t we really need more of that in prisons?Â  Aren’t we all just sick of the wham-bam-thank-you-mam gay relationships in the dark corners of our prisons?

A prison spokesperson states that the decision to reprimand the unnamed officer for airing the film had nothing to do with the film’s gay plot, “It was the graphic nature of sexually explicit scenes.”

I guess they do want the whole dark corner thing to continue…..