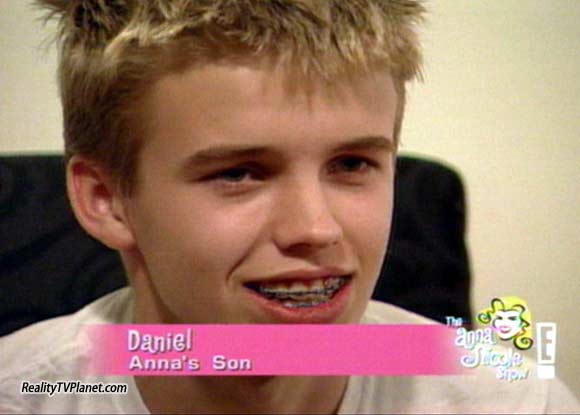 AfterÂ giving birth to a healthy 6 pound,Â 9 once baby girl in the Bahamas Thursday, Anna Nicole Smith has had to switch from joy to sadness as her 20-year-old son was found dead Sunday morning.

Former Playboy playmate 38-year-old Smith is said to be in deep mourning over the death of her son Daniel Wayne Smith.Â  Authorities have yet to determine the cause of death, only that he died suddenlyÂ “in his bed.”

A spokesperson for Nicole issued the following statement, “We have yet to learn the cause of death but do not believe that drugs or alcohol were a factor.”

“Anna Nicole is absolutely devastated by the loss of her son. He was her pride and joy and an amazing human being.”

Daniel Smith had traveled to the Bahamas “to share in the joy of his baby sister,” the statement read.

“Please do not make any press inquiries at this time so that Anna Nicole can grieve in peace.”

The late Smith had bit roles in Nicole’s movies Skyscraper & To the Limit.Â  He also appeared several times on the Anna Nicole Show.