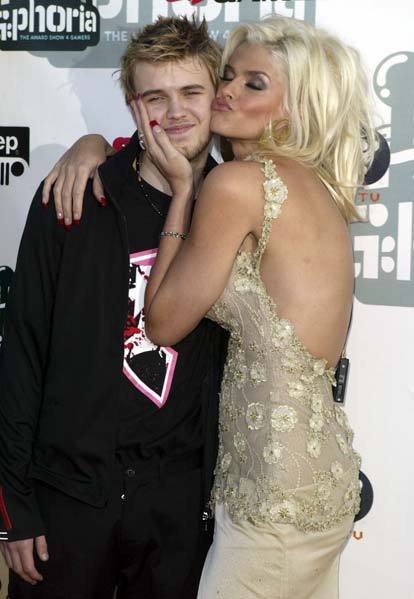 After the tragic news of Anna Nicole Smith’s 20-year-old son dying suddenly Sunday, it looks likeÂ DanielÂ Wayne Smith may have diedÂ of a drug overdose.

Original reports stated that Daniel’s death had nothing to do with drugs.Â  The autopsy was completed Monday evening, with official results still pending, but rumors are circulating that the young man overdosed while in his hotel room in the Bahamas.

Daniel had flown shortly after mom Anna Nicole gave birth to a daughter Thursday.Â  Apparently Daniel hadÂ various medications in his systemÂ and was vomiting uncontrollably right before he collapsed and died.

A source close to the family stated, “All we know right now is that he was on anti-depressants. Some things indicate that he probably overdosed on those drugs.”