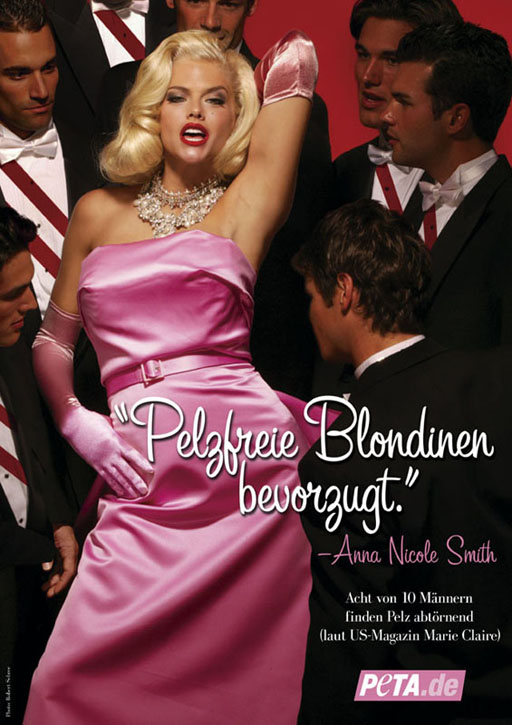 39-year-old Anna Nicole Smith died Thursday afternoon at the Joe Di Maggio Memorial Hospital in Hollywood, Florida.Â  The news is creeping along about Smith’s sudden death, but we do have some updates for you.

Anna Nicole’s current lawyer, Ron Rale, released another statement saying, â€œAnna Nicole is deceased.Â  We do not know the cause.”

As reported earlier, Anna Nicole was found collapsed & unconscious in her sixth-floor hotel room at the Seminole Hard Rock Hotel & Casino located on anÂ Indian reservation.Â  At around 2pm paramedics were called to the scene after a private nurse dialed 911.

“Anna Nicole Smith checked in to Hard Rock for a vacation on Monday night at 8 p.m.,â€Â a PR coordinator forÂ the hotel revealed.

â€œShe was due to check out Friday afternoon. She fainted at 2 p.m. here and was rushed to Memorial Hospital.”

Access Hollywood is now alleging that they have a reliable witness that says a Hard Rock employee found Anna Nicole in her bed underneath a sheet where she had died from asphyxiation from her own vomit.

That same source from Access Hollywood is insisting that Smith ingested a “child’s sedative,”Â & “kept passing out” before she died.

As we mentioned Thursday, one of Smith’s bodyguards administered CPR but Anna Nicole could not be revived.Â  Access is also revealing that fire crews & the emergency personnel called to the scene also performed CPR on Anna, as well as placing a tube down her throat in an effort to resuscitate Smith.

Seminole, Florida police Chief Charlie Tiger made another statement to reporters, saying, “The cause of death will be determined by the Broward County medical examiner and the Seminole Police Department will continue its investigation into this matter.”

Anna Nicole had been going through a very rough patch in her life.Â  Smith’s 20-year-old son Daniel died September 10 with her in the Bahamas just days after Anna Nicole gave birth to daughterÂ Dannielynn Hope.Â  According to the pathology reports, Daniel had died from a lethal dose of methadone &Â antidepressants.

Soon after Daniel died, Anna Nicole tried to get her life in order & had a civil ceremony where she somewhat married her ex-attorney & boyfriend Howard K. Stern.Â  You would have thought Anna Nicole was on the road to recovery, when her ex-beau photographer Larry Birkhead insisted that he was the actual father of Dannielynn Hope, not Howard K. Stern.Â

And just this pastÂ Wednesday, a Los Angeles judge ordered Anna Nicole Â and 5-month-old Dannielynn to submit to a DNA test by February 21 in order to determine the paternity of the baby girl.

And if that wasn’t enough to throw anyone over the edge, Anna Nicole wasÂ also named in a class-action lawsuit against diet pill company TrimSpa, for which she was a client & spokesperson. This lawsuit alleged thatÂ the marketing of TrimSpa X32 was falseÂ & misleading to the public.

So, while Anna Nicole Smith was alone at the Seminole Hard Rock Hotel & Casino, with Dannielynn Hope in the care of a friend in the Bahamas, Anna Nicole was all alone with her thoughts & these encroaching circumstances.Â  I’m afraid that what we will find from the autopsy, which is being done today, is that Anna Nicole Smith took her own life to get away from the hell she was living in.Â  I think Anna Nicole did commit suicide.Â  It’s a sad thing, especially with a baby girl left behind.

Both Larry Birkhead & Howard K. Stern have yet to make a statement regarding Anna Nicole’s death.

You tell me- What do you think of Anna Nicole Smith’s sudden death, was it a complete surprise?