Missing some Tim Tebow on the field? Well folks, he’s back!

END_OF_DOCUMENT_TOKEN_TO_BE_REPLACED 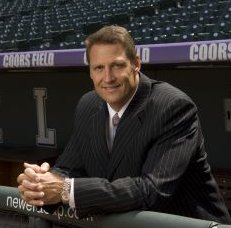 According to an official statement released by the club:

“Words cannot describe the level of shock and disbelief that we all are feeling this morning at the loss of Keli,” Monfort said in a release. “Our thoughts, our prayers are with [McGregor’s wife] Lori and the entire family as we all try to cope and understand how such a tragic loss could occur with such a wonderful man.”

Keli McGregor became team president in 2001. Prior to that he was a NFL tight end with the Seahawks, Colts and Broncos.

Authorities are investigating McGregor’s death but so far no details have been released. Foul play is not suspected. 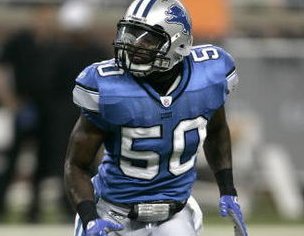 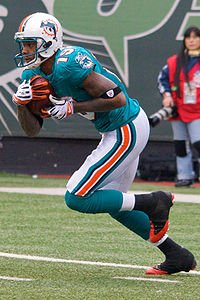