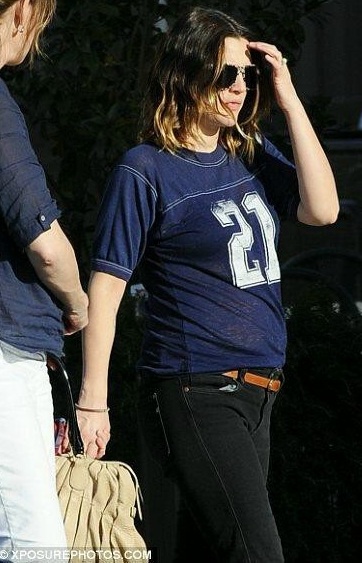 END_OF_DOCUMENT_TOKEN_TO_BE_REPLACED

It seems Kate Hudson has a thing for British rock stars and again has a little baby bump and a big rock on her finger to show for it. The 32 year old Hudson was on the Today show promoting her latest movie “Something Borrowed”. The actress was definitely blooming and looking radiant as Matt Lauer points out the emerald cut diamond ring on her finger bringing a big smile to her face as she proudly admits her engagement to British rock singer Matthew Bellamy.

Well, it’s pretty hard not to notice the big bauble on her finger. The 9 carat emerald-cut diamond ring is set on platinum with tapered baguettes on the side and is estimated to cost a jaw dropping $ 200,000. The couple started dating around spring of last year and announced they were expecting a baby sometime in January. According to Hudson on an interview with InStyle magazine, they were tempting fate and, it seems fate was definitely on their side.

Her first marriage to Black Crowes singer Chris Robinson blessed them with a son, who is now 7 years old. However, their marriage ended in a divorce in 2007. In 2009, Kate Hudson had a hot romance with yet another star in his own league; New York Yankees star Alex Rodriguez. After all that high profile dating with Hudson, the athlete worked his way onto Cameron Diaz.

The movie “Something Borrowed” is adapted from the book of the same title by Emily Griffin. It stars Kate Hudson alongside Ginnifer Goodwin and John Krasinski. It’s a chic flick alright, but it has a definite real time factor in its story line that can be a sure fire fun flick to watch with the girls. 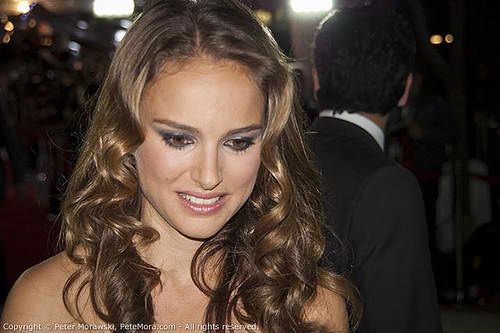 Don’t you just hate how supermodels still look stylish and hot despite having a bun in the oven? The paparazzi snapped Claudia Schiffer just two weeks ago in London, and she did not look pregnant at all.

She and her husband, film producer and director Matthew Vaughn, are expecting their third child in May, which means she is almost in her final trimester. It looks like she just stepped off the runway and threw on that winter coat. Ah, the perils of being a supermodel! 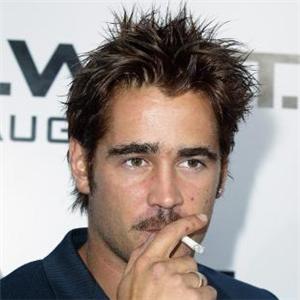 Colin Farrell has confirmed rumors that he is going to be a dad a second time around. He has a 5-year-old son with his ex-girlfriend and his current partner, Alicja Bachleda, is expecting. It will be her first child.