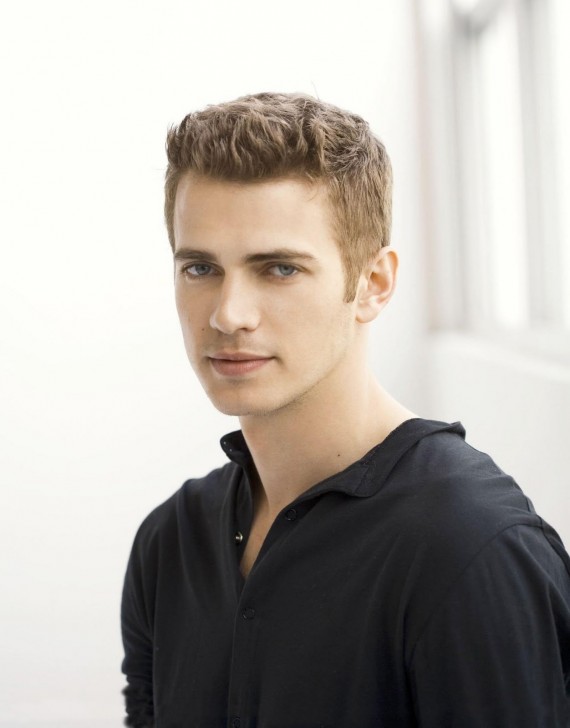 END_OF_DOCUMENT_TOKEN_TO_BE_REPLACED

I’m just going to come out and say it, but how hot would it be if this was her high school yearbook photo? It would be the prototypical band nerd that nobody pays attention to, but is secretly hot cliche. How many movies have played off of that cliche now? I’m going with at least 17, which would be an ironic number if that is the case.

Rachel reminds me a lot of Mila Kunis because of her stature and the exotic look that she has, but she doesn’t seem to have the same acting chops as Mila. Hopefully she gets a bit more experience in larger roles so that we can see if she really has the stuff.

A big downer for her is that she is engaged to Hayden Christensen. Yes, the guy that ruined Star Wars for a new generation. The man who made Darth Vader a sniveling little punk. It was bad.

Another fun fact about her is that when she was 14, she got into a head on collision with some of her brother’s friends and was unconscious for a number of days. Because of the accident she now suffers from migraines and occasional memory loss which completely explains why she is dating Hayden. She doesn’t even remember what he did to Darth Vader. Well played sir, well played. 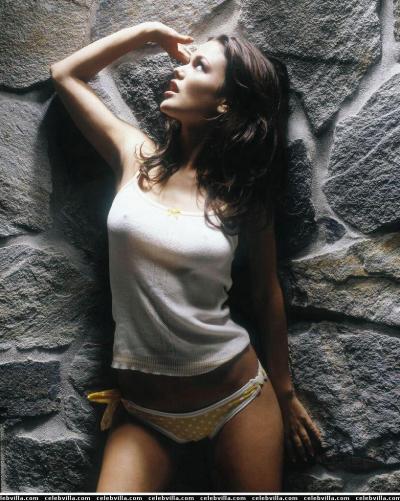