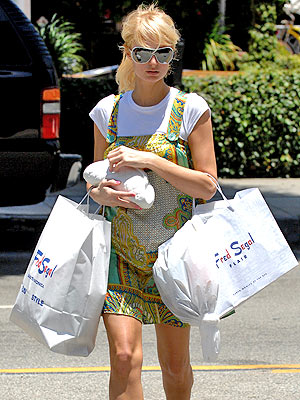 Back from Hawaii & after a post that told her fans the wise thing to do on July 4th was to not drink & drive, Paris Hilton gets to her shopping.

Hilton was spotted with her sister Nicky on Tuesday for a bit of post-jail shopping.Â  The Hiltons hit Fred Segal in Santa Monica & then tucked in a spot of lunch.

It’s nice to see that jail didn’t take the shopping out of our little trooper Paris. 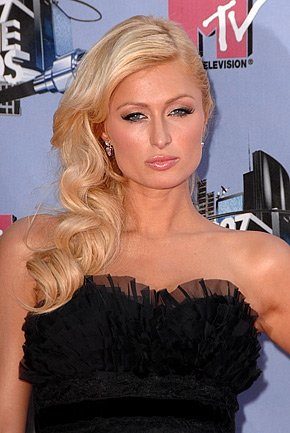 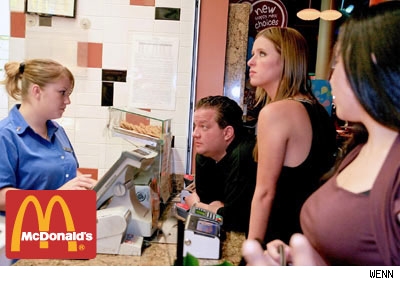 How adorable.Â  Hotel heiress Nicky Hilton was spotted ordering a #1 with a Diet Coke recently in Las Vegas.

Hilton, along with her BFF comedian pal Jeff Beacher, took a break from Las Vegas partying to grab a bite at McDonald’s.Â  I wonder if the #1 there is lobster with asparagus….. 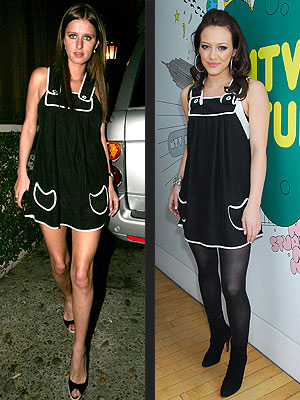