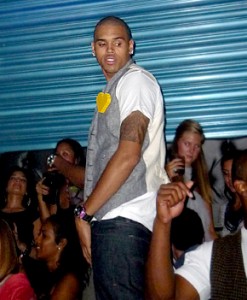 Well it sure looked like that. After his sentence was handed down, Chris Brown did a Michael Jackson dance, hardly something one would do if he were choked up about his fate! I guess he’s happy he is not going to jail.

A Houston court has released an affidavit detailing all the medication that Michael Jackson took in the recent hours prior to his death. It also shows the timeline. This can be critical to the homicide case, which is what Michael Jackson’s death was, according to the coroner’s report.

Doctor Conrad Murray is disputing the affidavit. He says that while much of it contains facts, there are key details which are not accurate. 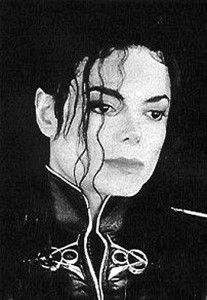 Finally, a ruling has been made as to the cause of Michael Jackson’s death. The Los Angeles country coroner declared that his death was a homicide. This means that Dr. Conrad Murray just might be in more trouble than he first thought. 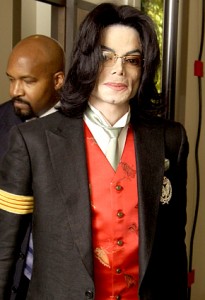 First it was August 28. Then it was August 31. For the third time, Michael Jackson’s burial has been postponed – to September 3. Joe Jackson did not make the announcement this time. Instead, a rep for the family said that the “final” date would be September 3 and that the burial will be held at Holly Terrace in the Great Mausoleum at Forest Lawn Memorial Park in Glendale, Calif. 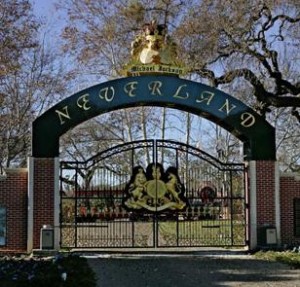 Announcements were made by Joe Jackson that Michael would be buried on August 28, his birthday. New developments have come up, and now Jackson’s dad says that the burial will be postponed for another 2 days. The reason? The family has some matters to put in order. I wonder what these are that their son’s burial has to be set aside?