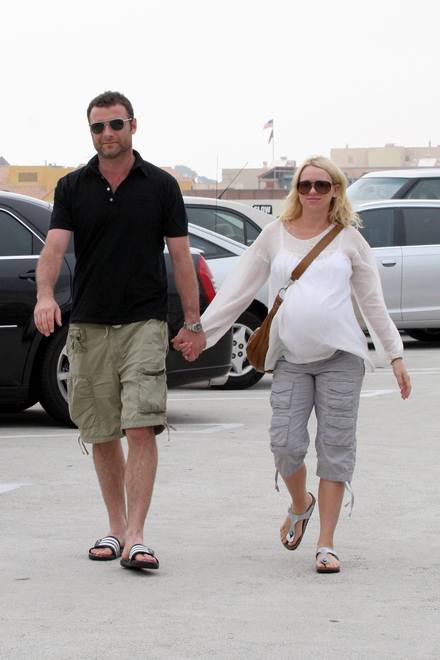 My god, it’s like actress Naomi Watts is inÂ a twilightÂ zone, experiencing something like a 12th trimester.

When on earth is this little frame of a woman going to give birth to that Liev SchreiberÂ baby bulge?Â  You tell me. 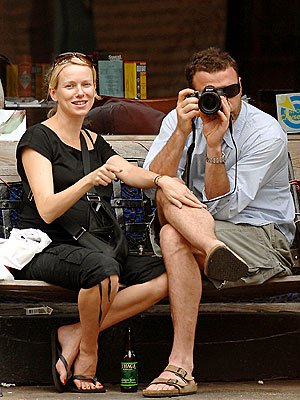 A very pregs Naomi Watts either looks like she’s giving beau Liev Schreiber some photography pointers or coaxing the actor to stop encouraging the paparazzi by taking photos of the camerafolks.

On Sunday, the adorable & expecting couple were spotted on a family outing in downtown New York.Â  It looks like any day now Naomi is going to pop.Â  I can’t wait to see the first realy family photo of this duo! 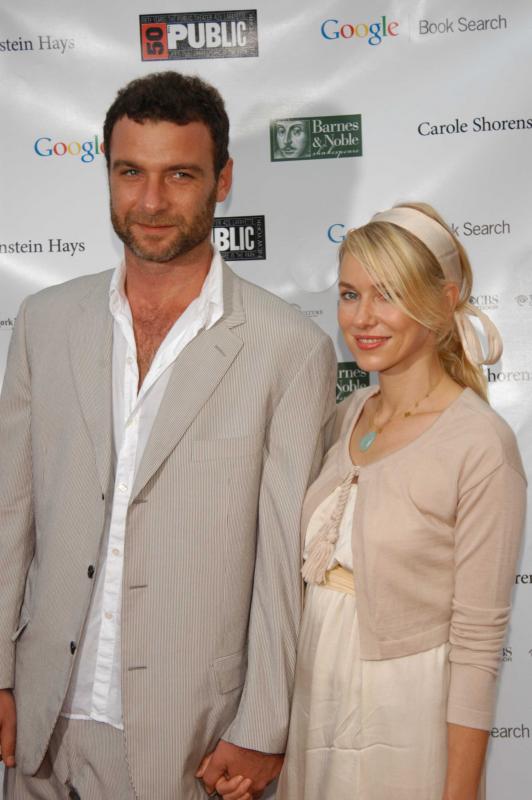 For more on Naomi Watts’ pregnancy, get the scoop here! 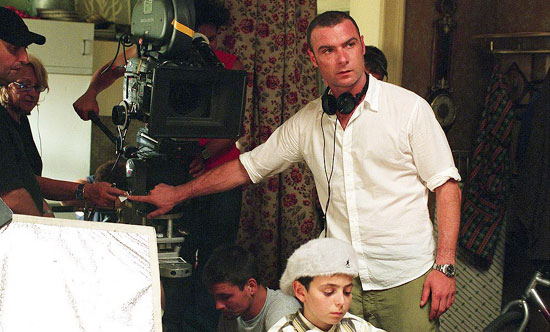 “I live with an 18-month-old Jack Russell named Chicken. He moved in about 15 months ago, and it was very hard at first because I work a lot and he doesn’t.”

Well, the news has finally beenÂ confirmed.Â  Australian actress Naomi WattsÂ & actor/director Liev Schreiber areÂ having a baby!Â  I’m so excited, they are the most adorableÂ Hollywood couple, aren’tÂ they?

The 21 Grams actress is already in her second trimester &Â is reportedly thrilled aboutÂ being pregs.Â  Boyfriend SchreiberÂ & Watts have been dating for more than two years & are expected to marry before the baby is born.Â  You know, doing it up Hollywood style- pregnancy, then marriage.Â  I’m cool with that.

A close friend of Naomi revealed, “This wasn’t planned but they are thrilled. They will probably marry before the baby is born.

“She will make such a great mother.”

Recently Watts said of havig children, “I wish it could have happened a little bit sooner. I have wanted a family since I was 19 – certainly to have children.”