For the fourth weekend in a row, James Cameron’s Avatar is still number one and has now earned $429 million in the US alone. 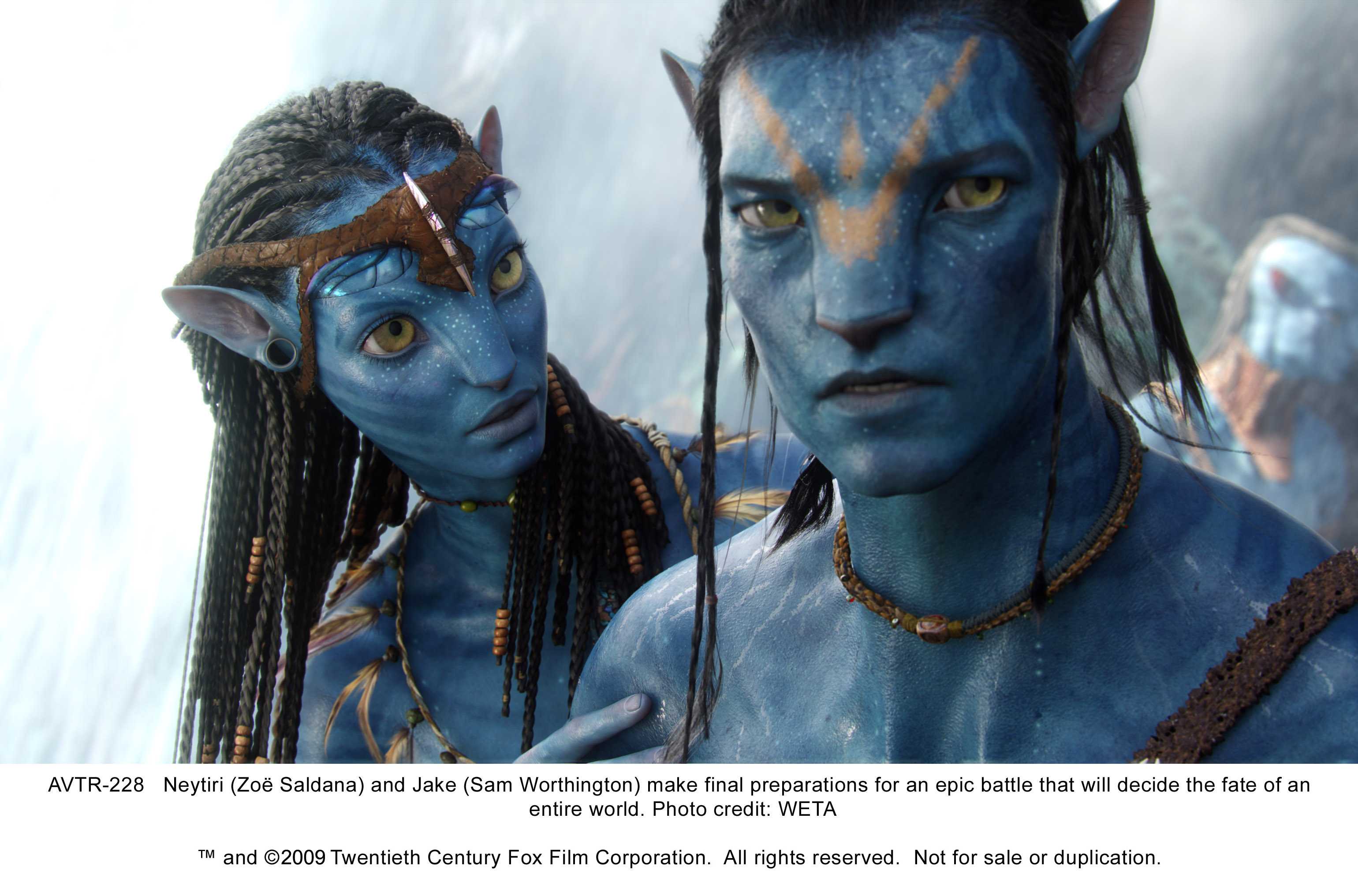 Don’t expect this epic 3D flick to slow down. Chances are, it will surpass the Star Wars Episode One: The Phantom Menace record ($431 million in 1999) next weekend. It already beat the record of Spider-Man (2002) and Pirates of the Caribbean: Dead Man’s Chest (2006).

It also took Transformers: Revenge of the Fallen’s crown as 2009’s biggest moneymaker, according to E! Online. Avatar, however, still has to surpass the number one movie of all time, Titanic (1997), which was also directed by James Cameron. The unsinkable epic raked in $600 million in the box office.

Do you think Avatar has the power to beat Titanic and hit number one? Or will second fiddle be enough for the Na’vi people?

Don’t get me wrong. I loved Avatar. I watched it on 3D and enjoyed every minute of it. I even think that instead of spending millions of dollars on the Copenhagen Climate Change Summit, they should’ve just taken the whole crew to an IMAX theater to watch Avatar.

The thing is, while James Cameron’s masterpiece deserves applause, his formula isn’t exactly original. Check out this funny post making its rounds on the Internet:

From The Bored Ninja

Or better yet, compare these three clips and see the resemblance: