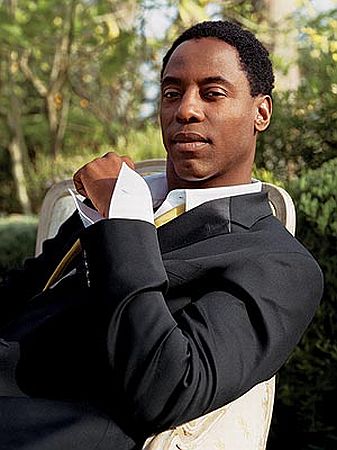 “I’m saddened by the outcome.”

“I did everything that the producers and the network asked me to do. I came back under great duress and stress, and thought I was doing the job I was hired to do.”

Yeah, except tell everyone they were fa$ots!

~Isaiah Washington On Being Fired from “Grey’s Anatomy” 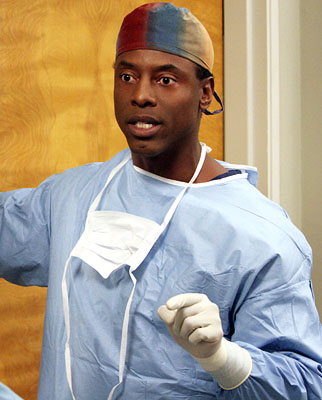 A lot of us are saying, finally!Â  After months of rumors of racial slursÂ & on-set battles, “Grey’s Anatomy” star Isaiah WashingtonÂ has been given the boot.Â

Washington’s publicist cofirms the news, saying that the actor would not be joining the cast again next season.

In a statement, Isaiah reveals, “I’m mad as hell and I’m not going to take it anymore.”

Jeez, what a loon!Â  No wonder they fired the off-his-rocker Washington.Â  He’ll probably now just end up homeless & yelling “Fa-ot!” at random people crossing the street, or on the WB, which is basically the same thing, right?