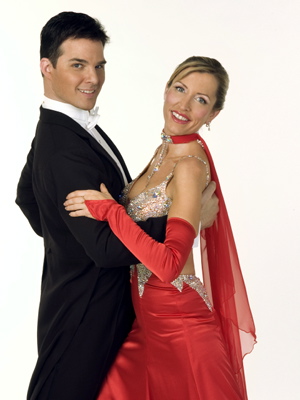 “Wherever I go, kids are like, ‘Oh my God.’ But the best part is that we raise hundreds of thousands of dollars for animals.” 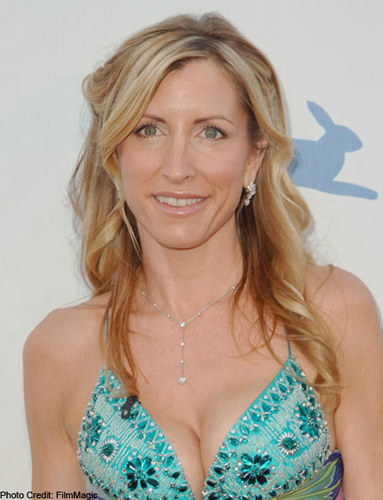