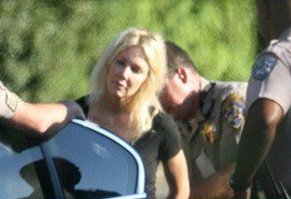 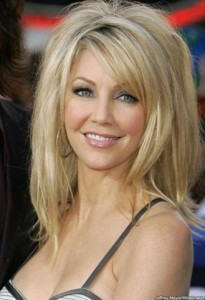 Have you been missing blonde hottie Heather Locklear in Melrose Place? Well, you’ll be happy to know that the 47-year-old actress is going to make a comeback as Amanda Woodward, the “scheming ad vixen.” Fans may be looking forward to it, but not as much as Locklear, who sees this as a new lease on her career. 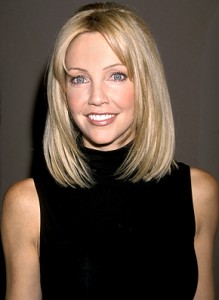 Missing Amanda Woodward in Melrose Place? You just might get your wish – the rumor is that talks are going on between Heather Locklear and the producers of the show. Stay tuned for more updates.

According to reports, Heather Locklear is going to be formally charged for her Driving Under the Influence arrest last September.

When will these celebrities ever learn?

Turns out Heather Locklear wasn’t driving under influence… she was a victim of a papparazzi who clearly had ill intentions.

The 911 caller, Jill Ishkanian, wasa former Us Weekly employee who hacked into the computer system to get information on celebs.