We all know her as Effie Trinket from The Hunger Games, but in case you still don’t know, the gorgeous Elizabeth Banks has been on a slew of hot movie roles since 1998. These ones are our faves:

END_OF_DOCUMENT_TOKEN_TO_BE_REPLACED 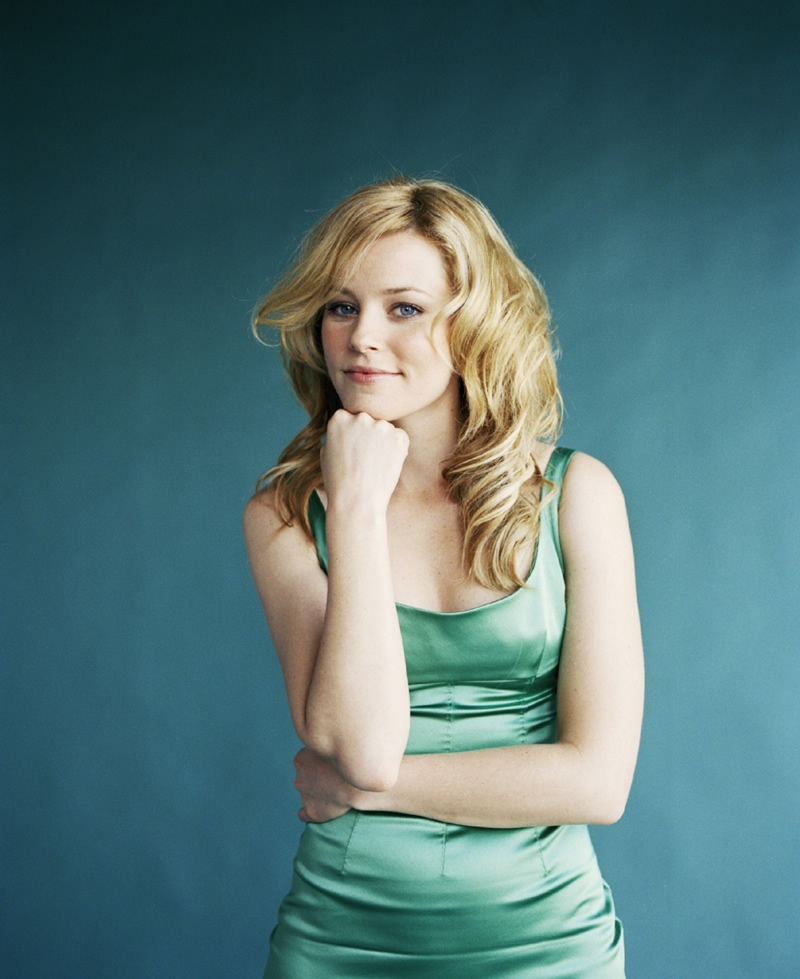 I love a woman with a sense of a humor and Elizabeth Banks is the kind of woman with a sense of humor that I can get behind. You probably think I am trying to be sexual, but there was no sexual innuendos to be made in that statement, you are just trying to get me in trouble. And if we learned anything since I have been here it is that MrAlmostWrong just doesn’t get into trouble.

Maybe he slaps some breasts here and there, but Elizabeth Banks would be the kind of woman to enjoy such things. Every movie she is in you have to laugh and then you strip naked because you want to make sweet jungle love with her, even if you are a woman. It’s amazing really when you think about how someone can have such power over mere mortals like you.

I do not include myself in such categories because I am no mere mortal. I am greatness as defined by Webster who happens to be a good friend of mine. When we were little we used to play hop and hide, which is a game that doesn’t exist, but seeing as how he wrote the damn dictionary we played a lot of games that didn’t exist back then. He was a cool kid to hang out with because nobody messed with us.

Oh yeah, what is good Elizabeth? That’s what I thought.